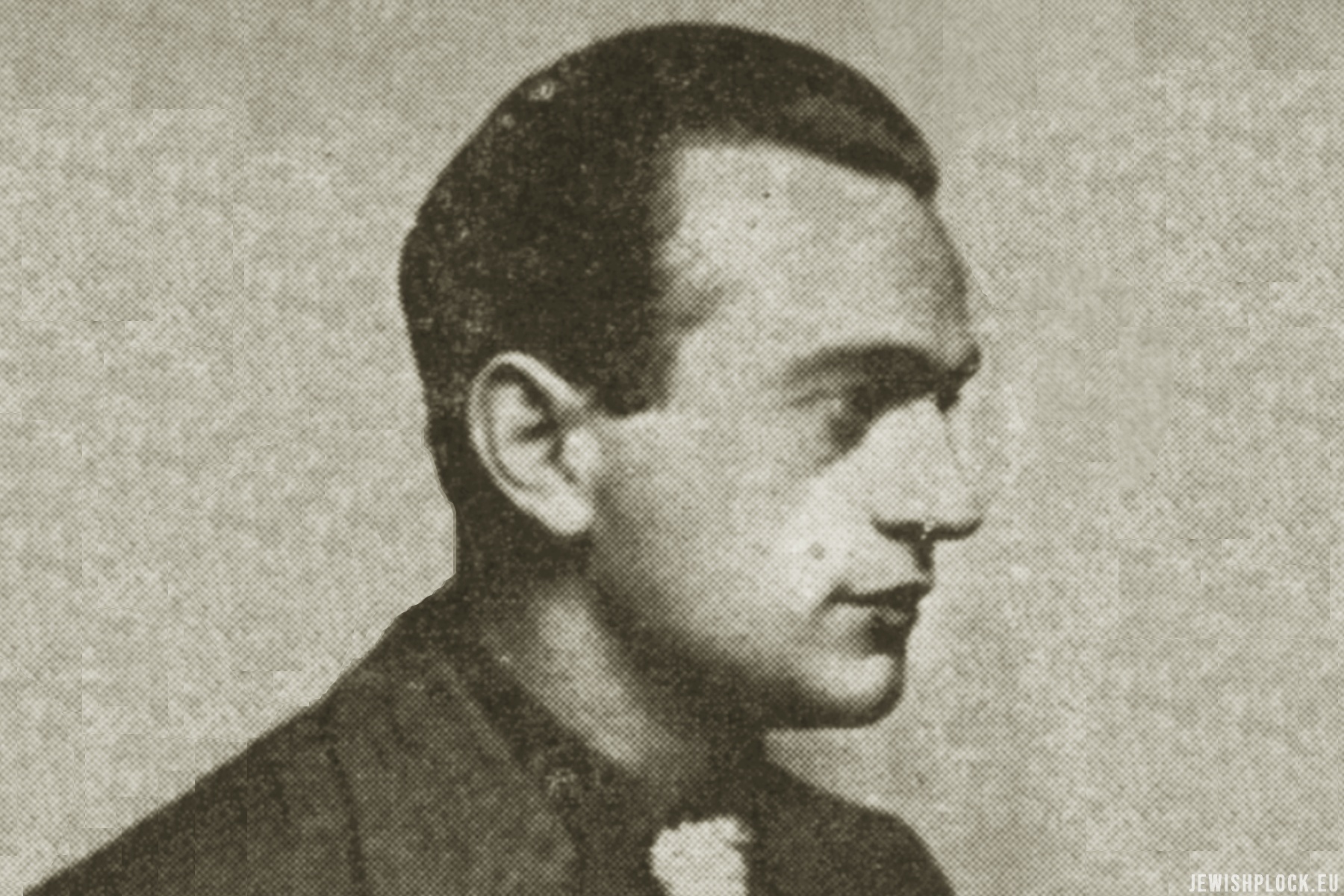 Fiszel Zylberberg (1909-1942), graphic artist and painter, was the son of the trader Wolf Zelig and Hena Ruchla nee Nordenberg. At the age of 16 he went to Warsaw, where he studied drawing during private lessons. Since 1930 he studied as a free student of the Academy of Fine Arts in Warsaw, where he learned from Władysław Skoczylas, Felicjan Szczęsny Kowarski and Miłosz Kotarbiński. As a member of the graphic group “Czerń i Biel” [Black and White”], he exhibited his works at the Zachęta Gallery and the Institute of Art Propaganda. In 1936 he presented 61 works in his hometown, among which woodcuts dominated. He completed his education in Paris, where he was sent on scholarship by the Academy of Fine Arts in Warsaw. In 1937 he had an individual exhibition in Paris, he also participated in the international graphics exhibition, he presented his works at the Autumn Salon in 1937 and 1938. In 1938 he exhibited his works in London. He also presented his art in the Baltic countries.

After the outbreak of the war, Fiszel Zylberberg took part in the resistance movement. In 1941 he was arrested in France and imprisoned in the camp of Bonne la-Roland, from where he was transported to Auschwitz, where, sick with typhus, he was murdered in a gas chamber.