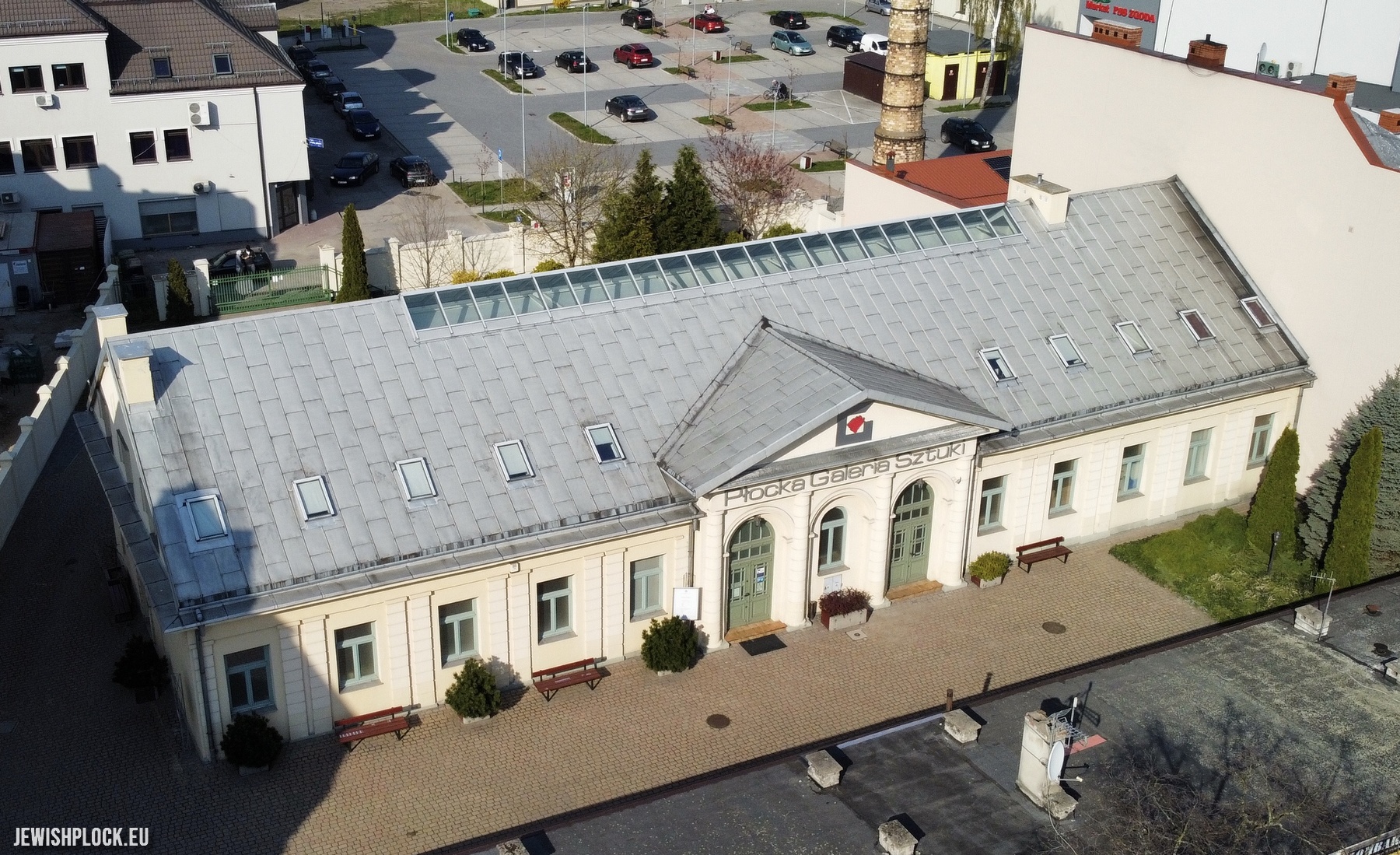 In 1865, the Synagogue Supervision in Płock, represented by Rabbi Lejb Rakowski and members of the Supervision: Moszek Lejb Mejster, Icek Karasek and Izrael Winogron, purchased real estate located at Więzienna Street, mortgage number 478 and 479, consisting of empty land, from Izydor Rydzewski and Teofila Żelechowiczowa nee Janott, for the amount of 14 833 rubles and 10 kopecks. More than half a century later, in 1910, the authorities of the Jewish kehilla in Płock concluded a contract with Manes Bekker to build a ritual bathhouse. This year also a building project was created (unfortunately not preserved). The mikvah was erected in the years 1910-1912. In 1914, buildings on the property were insured for the amount of 11 200 rubles. At the end of the 1930s, the municipality of Płock rented the building to establish town’s baths. After the Second World War, the property was owned by the State Treasury. In 1998, the Jewish Religious Community in Łódź took over the property and sold it to a private owner.

The classicist building is now the seat of the Art Gallery of Płock.