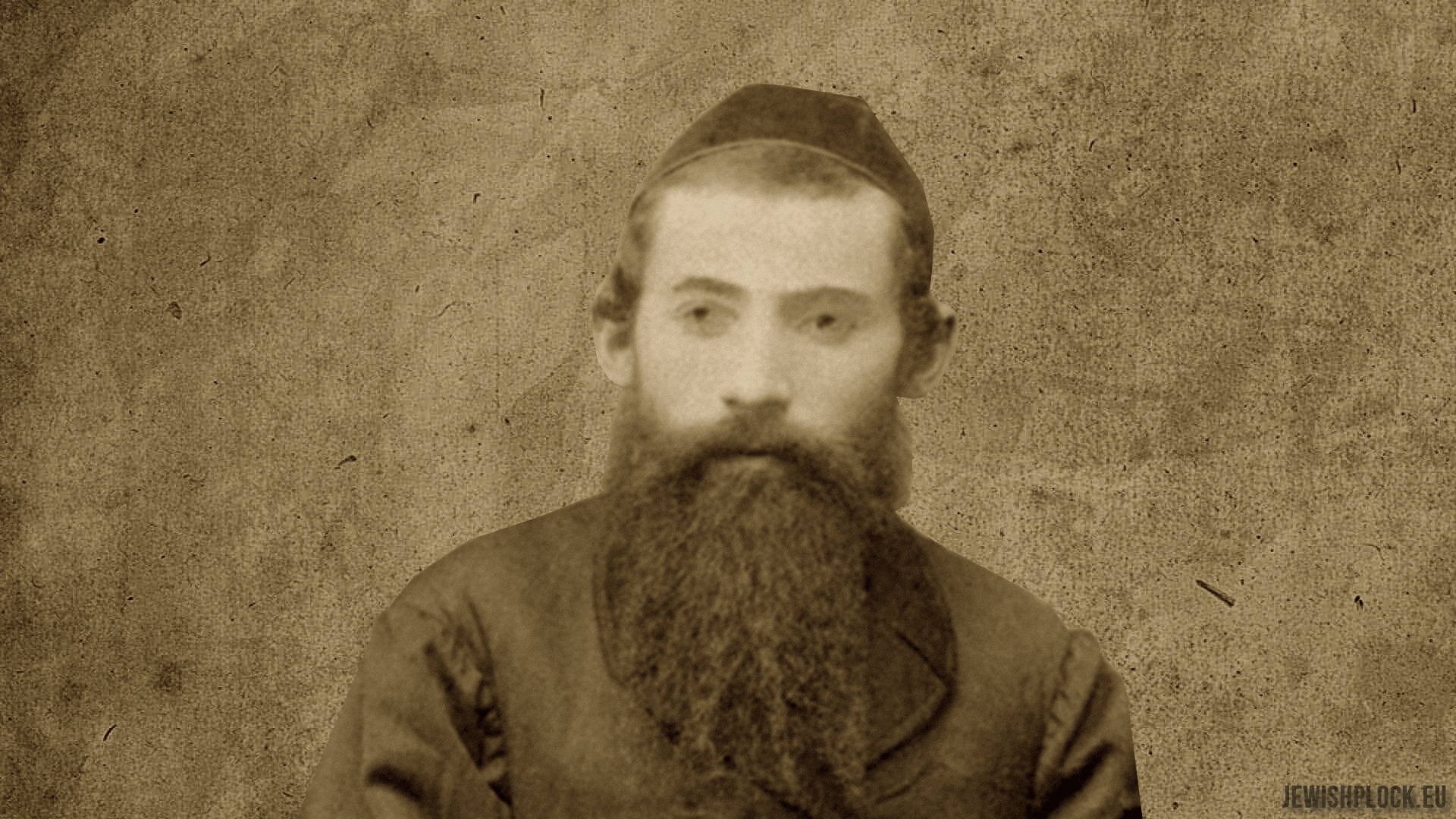 Jonasz Markus Złotnik (1858-1922) – son of a trader from Wyszogród and owner of an oil mill, Abram Icek Złotnik and Necha nee Walfisz, a Rabbi of Płock in 1908-1922, a social activist. He passed the exam to become a rabbi on January 18, 1890. Initially, he was a rabbi in Szreńsk (from 1891), then in Zakroczym (from 1895). He was one of the founders of the Mizrachi party and a co-founder of the Jewish Coeducational Middle School for Humanities in Płock, as well as the president of the Committee for Aid to Jews in Płock. In 1920, he was a board member of the Płock Children’s Aid Committee.