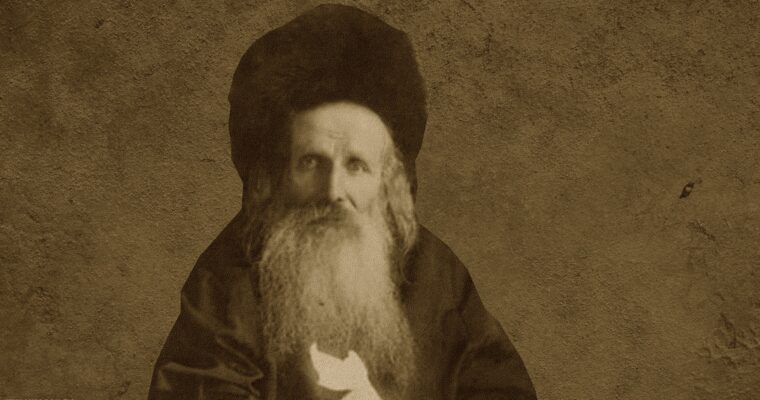 Lejb Abrahamowicz Rakowski (around 1817-1893) – a rabbi of Płock, an outstanding Talmudist. Son of Abram and Paja. His wife was Fajga née Horwitz (approx. 1818-1878), daughter of Moszek Chaim and Cypra née Frenkiel, with whom he had sons Abba Józef (born 1857), Jankiel Moszek […] 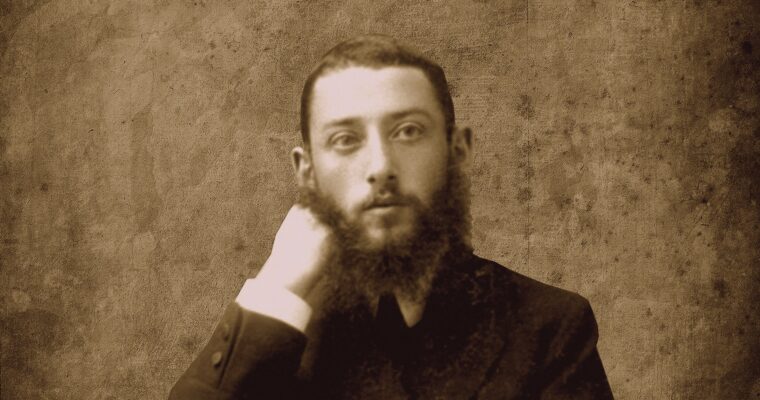 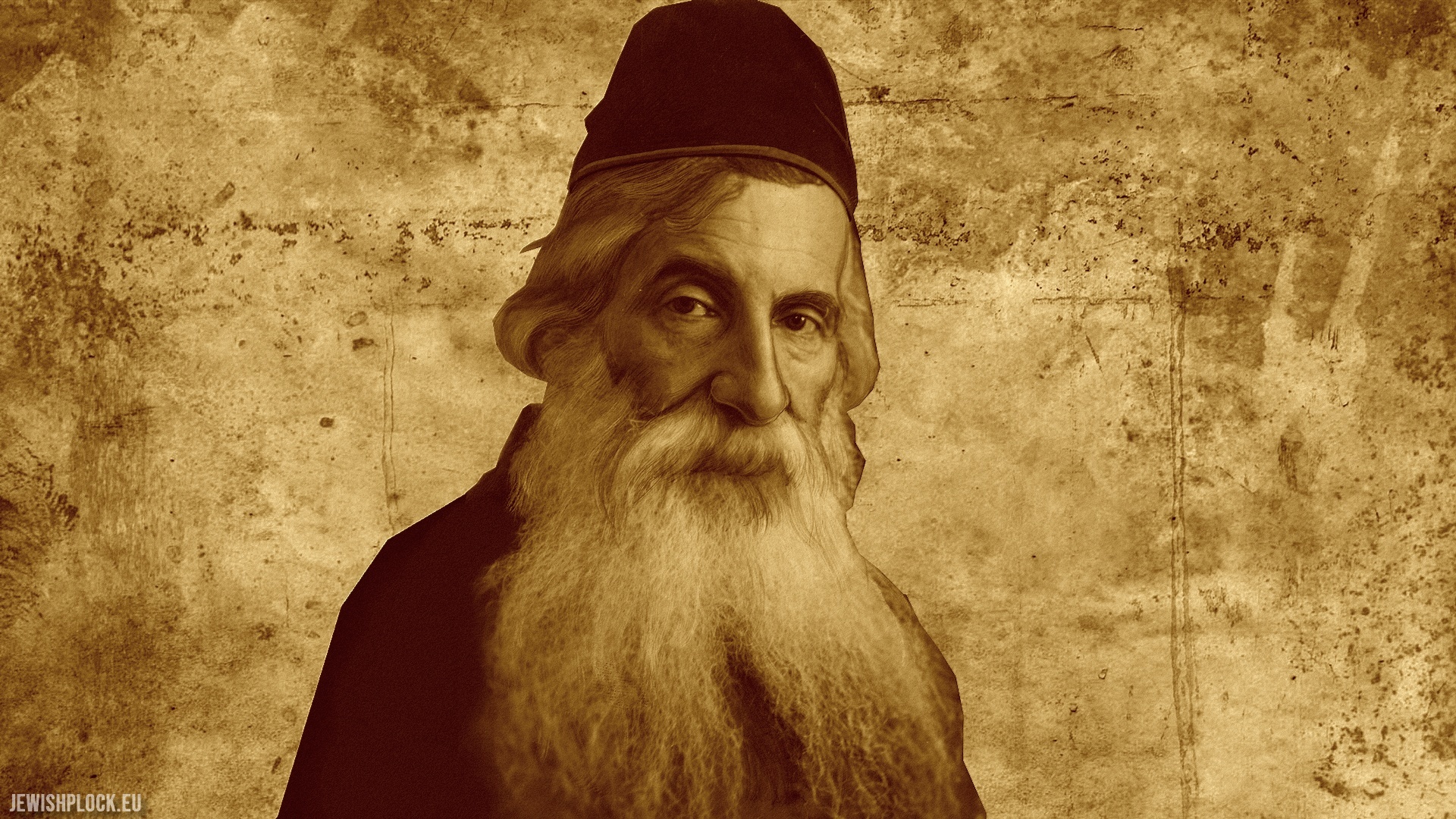 Chaskiel Lipszyc (1857-1932) – rabbi, Talmudist, writer and social activist. The son of Rabbi Hillel and Chaja, he came from the Eastern Borderlands. From 1887 he was a rabbi in Jurburg, then in Bausk. In the years 1894-1906 he was a rabbi in Płock. He was a co-founder of the Jewish Charity Society. During his stay in Płock, he wrote a work entitled Hamidrasz Wehamaase, containing comments on the Torah. From 1906 he was a rabbi in Kalisz. In 1918 he was elected to the Kalisz Town Council. He was a member of the presidium of the Jewish Agency in Paris, president of the National Association of Rabbis in Poland, chairman of the organization “Lina Hacedek” and an honorary member of the board of “Moszaw Zkejnim” (Old People’s House). He died on March 21, 1932 and was buried in the new Jewish cemetery in Kalisz. 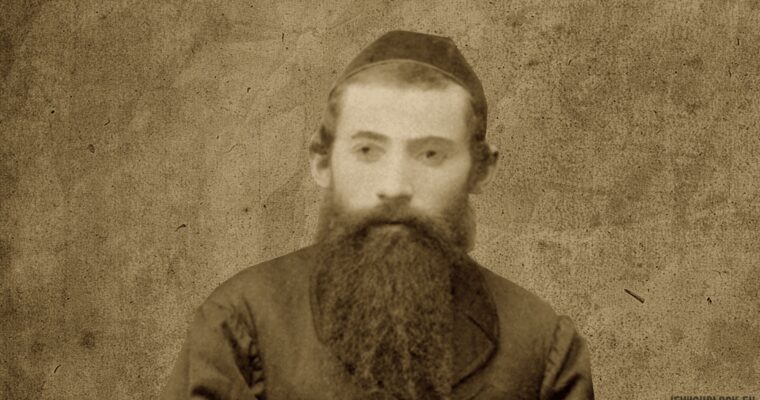 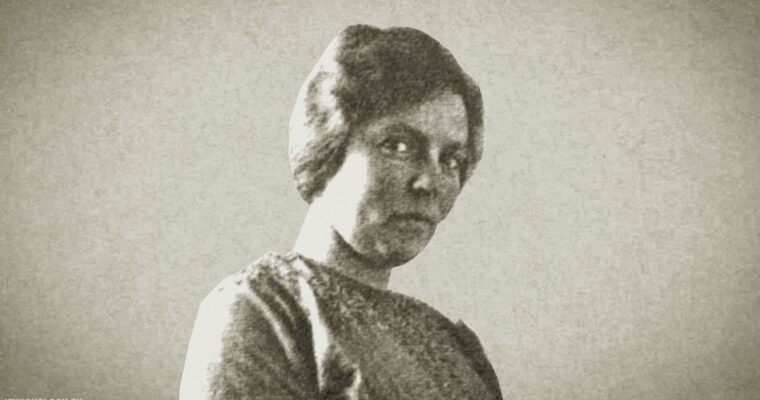 She was part of the group gathered by the creator of psychoanalysis, Sigmund Freud. Salomea Kempner, a doctor and psychoanalyst from Płock, was born in 1880 to the family of Mojżesz Hersz and Ella Ruchla nee Margulies. She studied medicine at the universities of Bern, […] 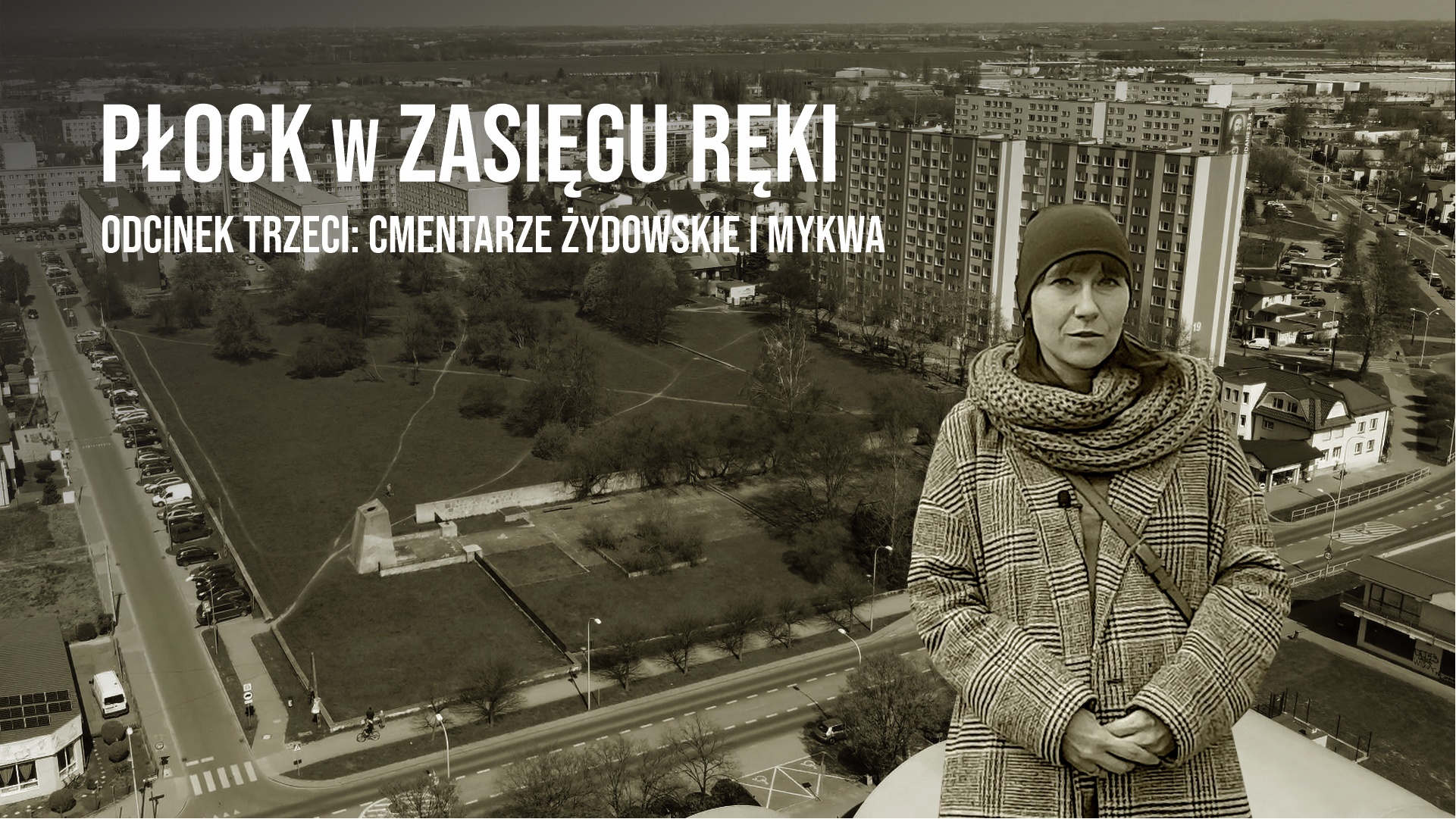 The third episode of the series “Płock within your reach”, which the Nobiscum Foundation is preparing thanks to the funding received from the Grant Fund for Płock, is devoted to the history of Jewish cemeteries and the mikveh in Płock – the most important, next to synagogues, places associated with the local Jewish community.

The film is available in Polish, with Polish and English subtitles on our Facebook, Youtube and Vimeo channels. 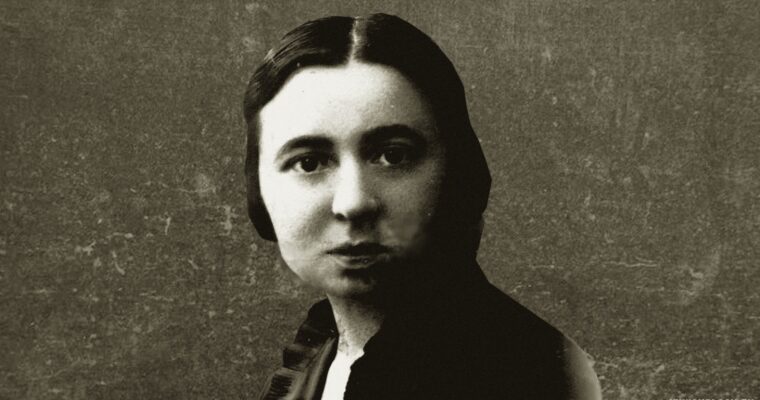 Ryfka Goldkind (born 1902) – daughter of Wolf Dawid and Estera Czosnek, a dentist (she received her diploma in Warsaw in 1925). Her office was located at 3 Kolegialna Street. Ryfka’s husband was Abram Mordka (Adam) Goldkind (born 1896), son of Icek and Tema née […] 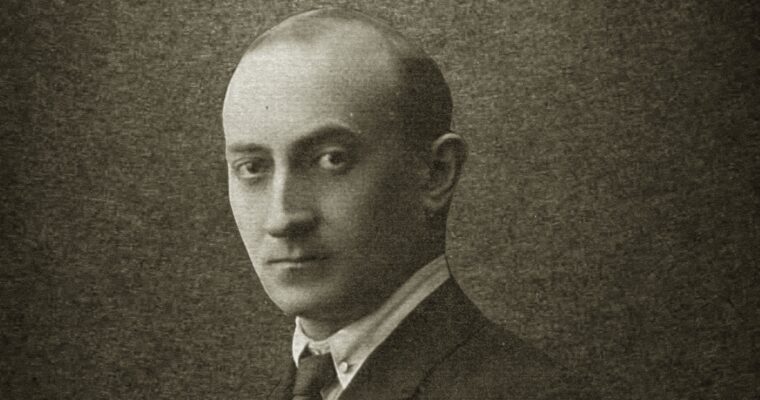 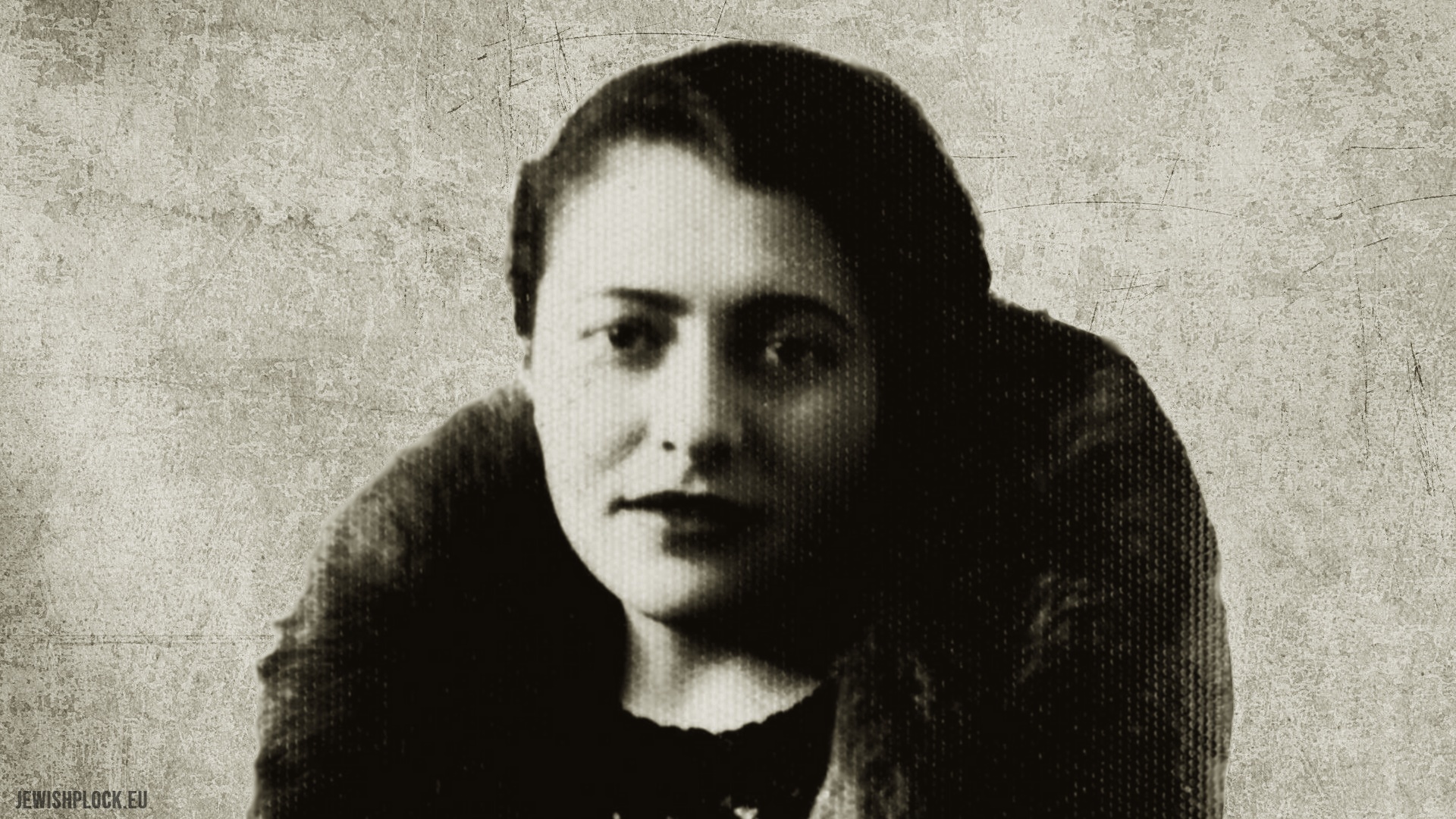 Regina Ber – born on November 4, 1909 as the daughter of Chaskiel and Dwojra nee Wajnrajch, sister of doctor Artur Ber. She was a dentist (she graduated in 1933). Her dentist office was located at 18 Sienkiewicza Street (currently 38 Sienkiewicza Street). Regina’s husband was a merchant, Samuel (Stanisław) Kanarek.

She died during the Holocaust in the Warsaw ghetto. 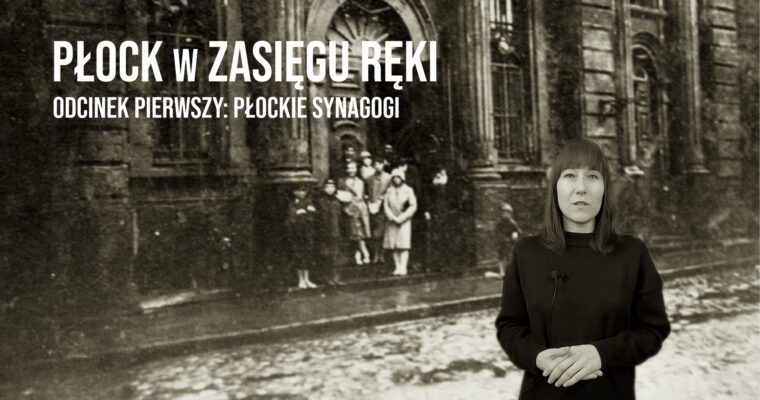 A few days ago, the first episode of the series “Płock within your reach”, produced by the Nobiscum Foundation thanks to the funding from the Grant Fund for Płock, had its premiere. Gabriela Nowak-Dąbrowska discusses the history of the synagogues of Płock, of which one […]

Film, JewishPlock, Płock within your reach
-
by JewishPlock
Previous Posts