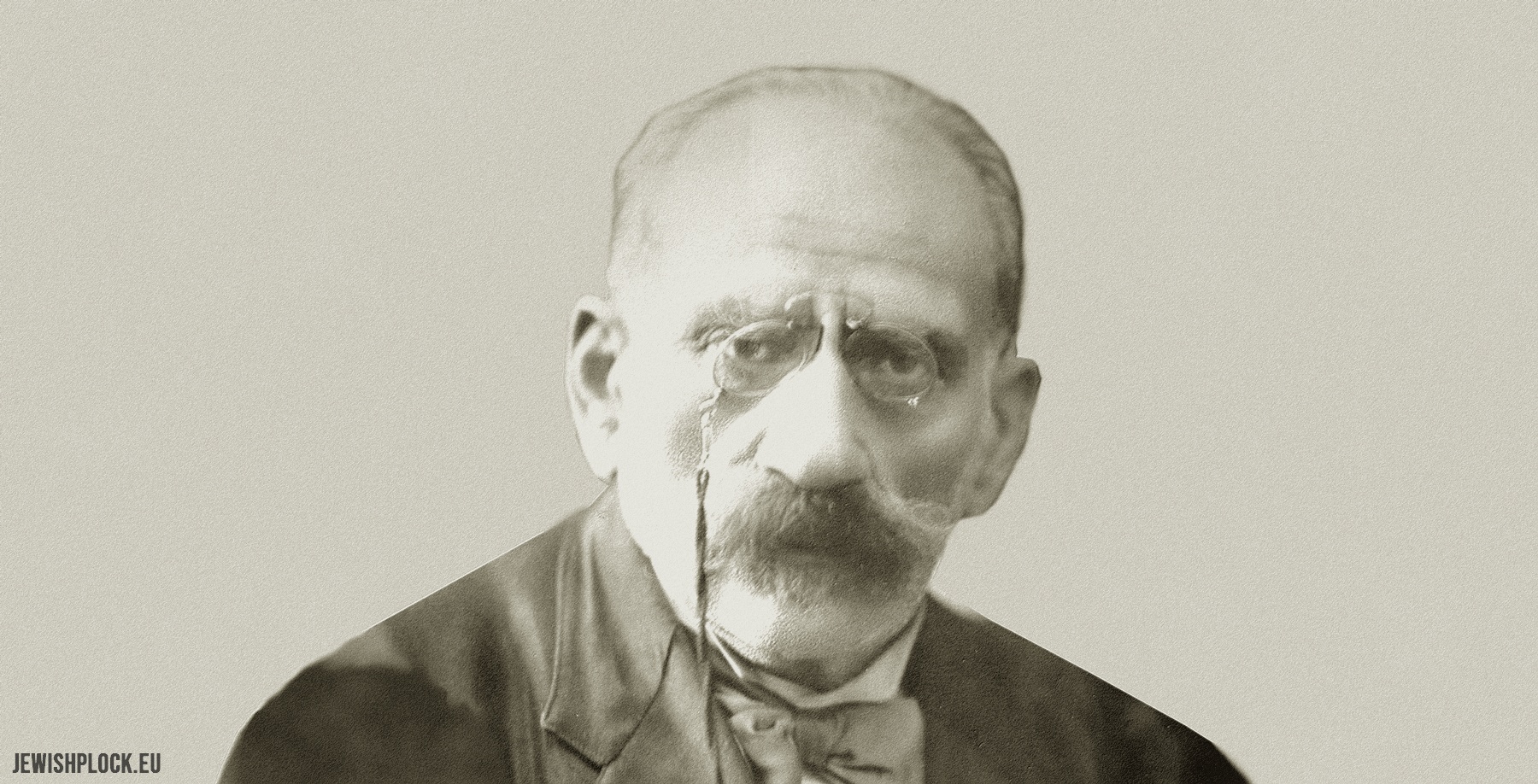 Józef Majer Kunig (1857-1930) – son of Szyja Lejzer and Ryfka née Majorkiewicz. A graduate of the Governorate Middle High School in Płock and the Imperial University of Warsaw. For many years the director of the Izaak Fogel Jewish hospital. He was a well-known social activist in Płock: during World War I he was active in the Committee for Aid to Jews in Płock, in the 1920s – in the Jewish Charity Society. He was also the president of the Hazomir Association.