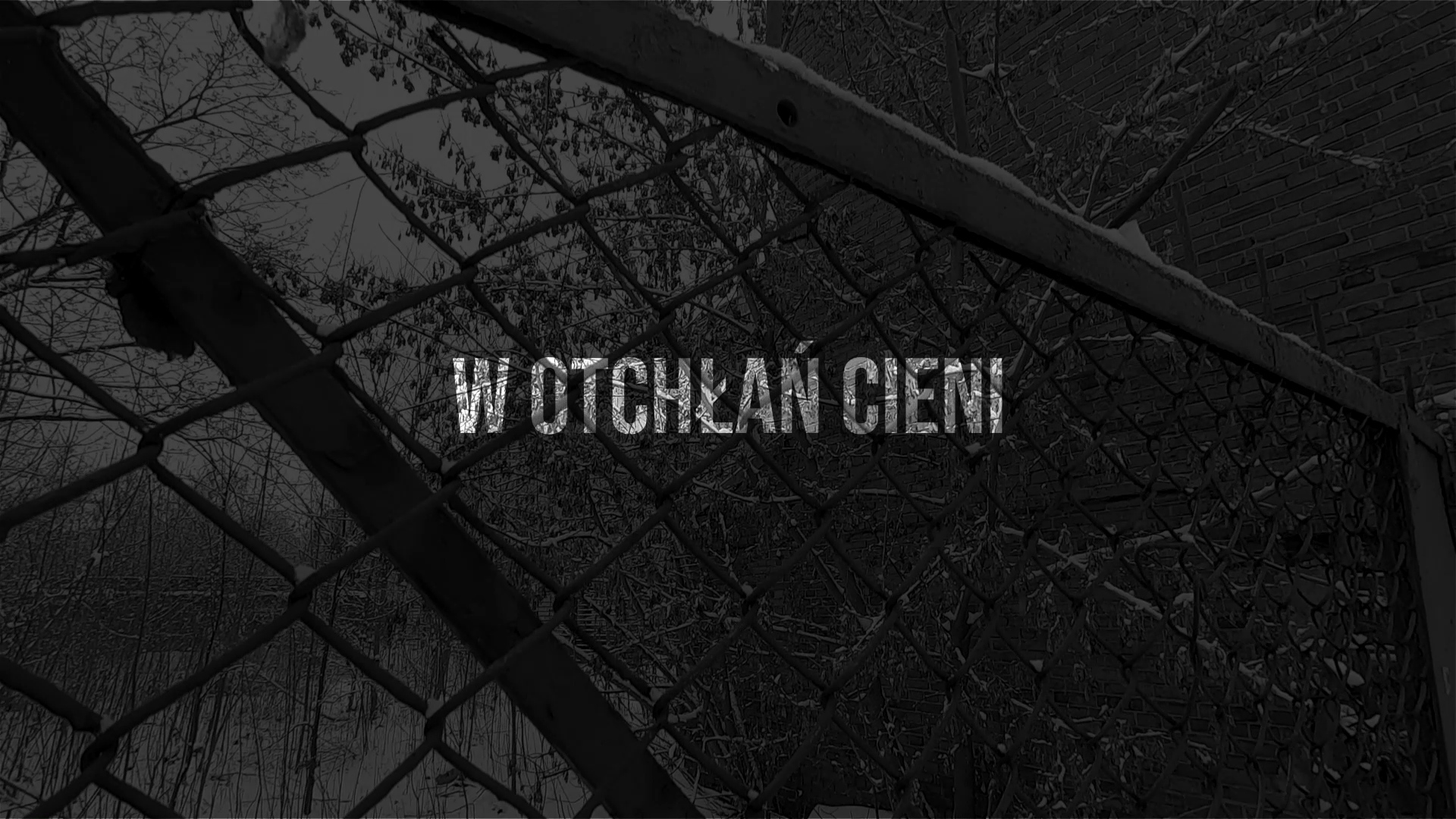 Premiere of the film Into the abyss of shadows

See the film on Vimeo:

On February 21, 1941, in the early morning, the Jewish district was surrounded and the SS members began to drive Jews out of their homes by beating them. I watched the first deportation phase from the window of our apartment. Jews expelled from their homes were beaten terribly and taken to trucks. Many people with no signs of life lay in the streets. The truck hatches were not lowered, and SS men with truncheons were standing on both sides, hitting those getting on, so that a gate made of human bodies was created in front of the truck. All our luggage was taken from us before. I remember that it was freezing cold on the day of my deportation and many people on the trucks were wearing only their underwear. There were about 35-40 people on each truck, crammed like sardines. [Izaak Zemelman]

The authors of the film are Gabriela Nowak-Dąbrowska and Piotr Dąbrowski of the Nobiscum Foundation. The production consists of fragments of memoirs of Płock Jews who survived the deportation from the Płock ghetto, including Symcha Guterman, Adam Neuman-Nowicki, Izaak Zemelman, Tema Lichtensztajn, as well as archival materials and specially animated for the film drawings by Yaakov Guterman, a resident of Płock, a talented artist and the good spirit of Płock known to many in our city.

The title of the film refers to Symcha Guterman’s poem “My Faith”.

The music for the film was created by Piotr Dąbrowski and the Płock-based band Schröttersburg.

The film is available in Polish, with Polish and English subtitles.