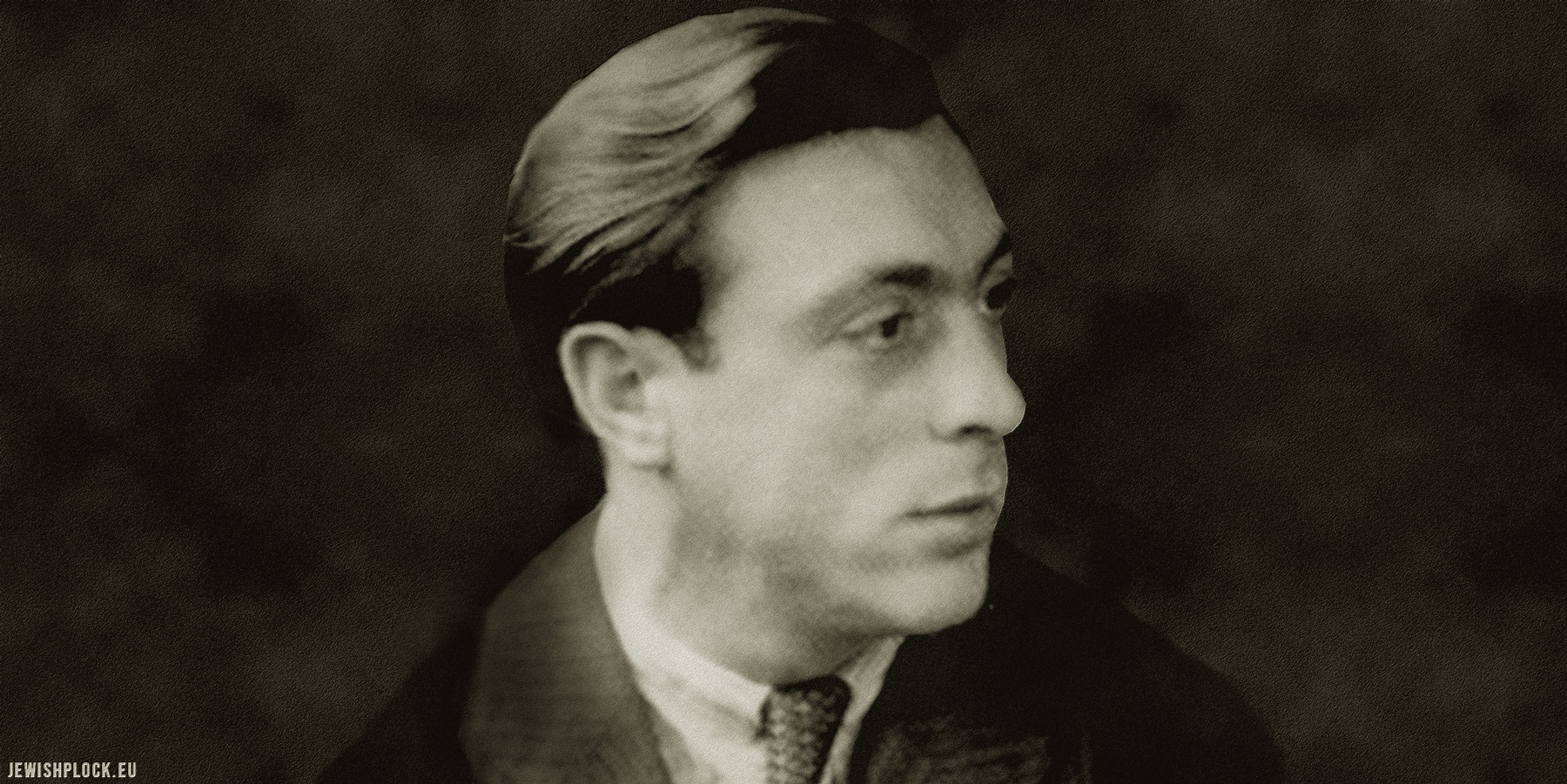 Feliks Tuszyński – a painter and miniaturist, he was the son of Icek and Sura née Bajbok. He was born on July 19, 1921 in Płock. During the Nazi occupation he was in the ghetto in Łódź, then in the camp in Auschwitz. In 1944 he was taken to Braubschwelg, then to Watenstad. Shortly before liberation, he was sent to the Ravensbruck camp, from where he was freed by American troops. After the war he settled in Australia. He got his artistic education at Donald Campbell’s studio in Melbourne. He was a member of the Malvern Artists Society, Five Plus Group, Contemporary Artists Society, Cosmopolitan Art Group, Victorian Artists Society, Bezalel Fellowship of Arts. For his artistic activity, he was honored with awards by the Victorian Artists Society and the Contemporary Artists Society. His works found their place in collections of institutions such as the Holocaust Museum in Sydney, Queensland Art Gallery and Mornington Peninsula Regional Gallery. He died on June 26, 2016.