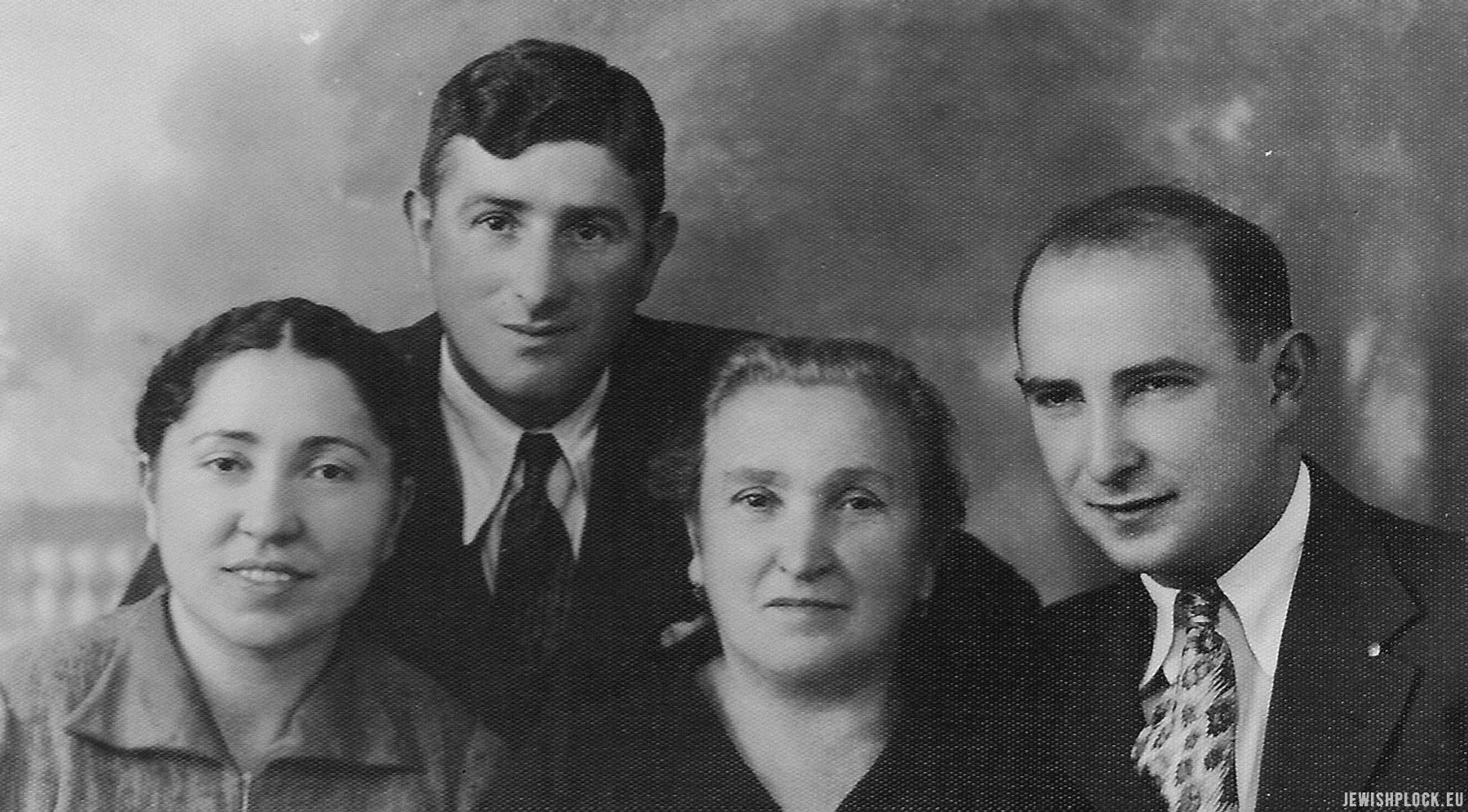 The youngest son of Mendel Jakub and Hinda Małka – Motel in the interwar period worked as a locksmith and mechanic. His wife was Chaja Sura née Moszkowicz (born in 1914). Lejbusz Eliasz and Miriam Ryfka immigrated to Israel (respectively in 1925 and 1936). Chana Rachela married Lejb Pszenica.

During the Nazi occupation, Motel Perelgryc was deported to Treblinka, where he participated in the armed uprising that broke out on August 2, 1943. He died a heroic death in the Treblinka II camp. During the Holocaust, Chana Rachela and Hinda Małka and Motel’s wife also died.