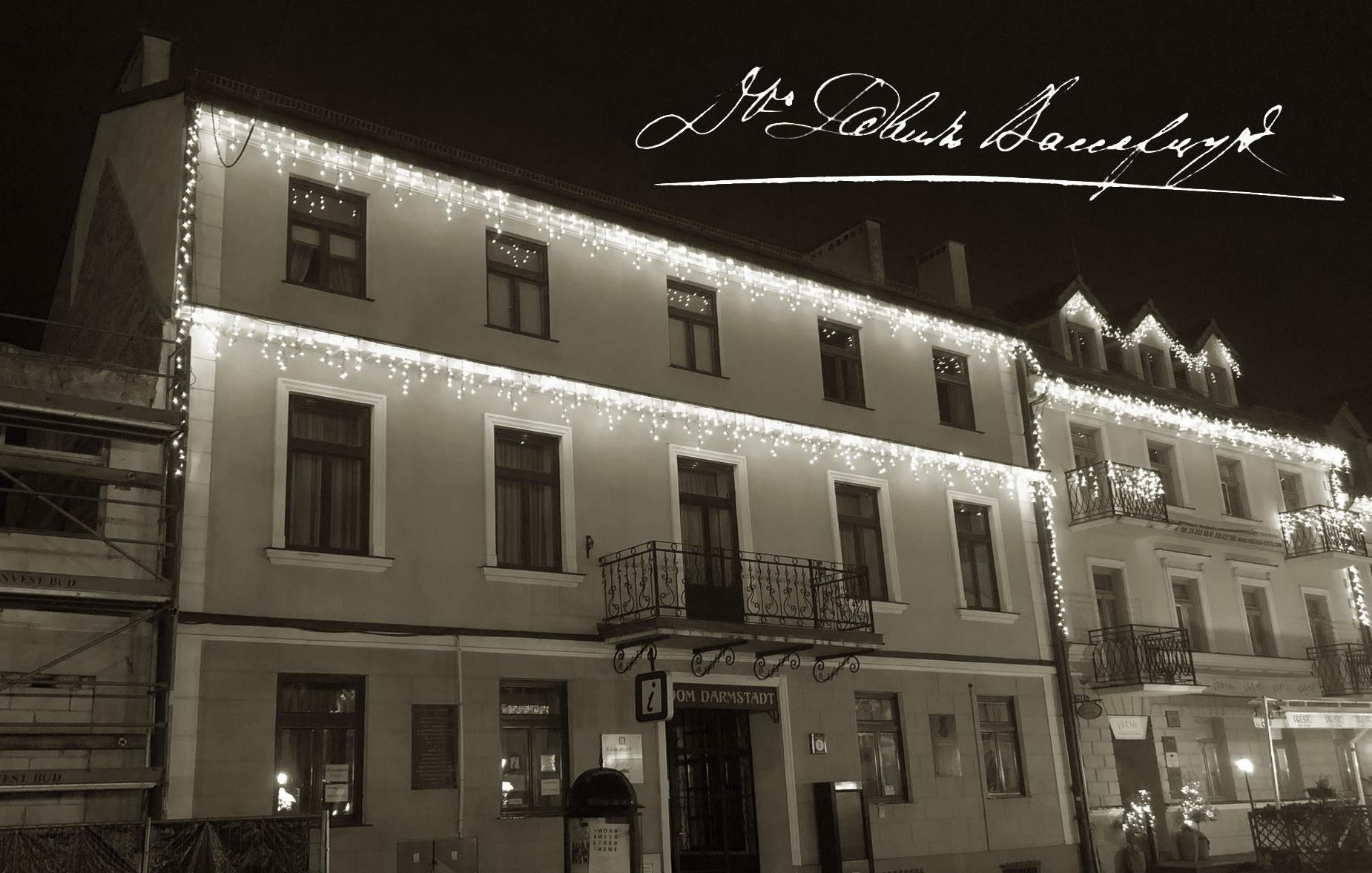 Dawid Wassercug, a doctor of medicine, was born in Włocławek in 1857 as the son of Salomon and Necha née Nirensztejn. He graduated from high school there, then entered the Imperial University of Warsaw. In 1880, while still a student, he wrote a dissertation entitled “About the bladder” for a competition and was awarded a gold medal. After passing the examination with honors, in 1882 he was approved as a doctor. In the same year, after returning from abroad, where he went for research purposes, he was appointed the head obstetrician of Płock. In 1887, at his own request, he was dismissed from the office. During his stay in Płock, he wrote the following works: “Extrophia vesicae urinariae cum epispadiasi”, “Peritoneum monograph”, “A case of an extravasal haematopoiesis complicated by the presence of a clot in the left fallopian tube, diagnosed during life as an extrauterine object”, “What to do with a case of placenta praevia” and “On the effects of cocaine on blood circulation”, which he wrote as a subject for his dissertation for his medical doctor degree. In 1887, he took the position of a senior factory doctor at the Zawiercie Stock Society. He worked there for the next 10 years. At the same time, he devoted his time to literary and scientific work. During his stay in Zawiercie, he wrote two works that were highly appreciated by the critics of the time: “Eye symptoms in disorders of the brain system, and their value in diagnosing the nature of brain diseases” and “On pain and its cognitive value.” Apart from the ones published in print, he also started an extensive work “On Tinnitus” and “On Ovaries”. He also wrote a novel entitled “Szymek”.

Dawid Wassercug had a sharp mind, comprehensive education, constantly worked on self-improvement, had a passion for his profession, great compassion for the suffering and extraordinary tact – these were the qualities that made him work first in Płock and then as a senior factory doctor in Zawiercie, was highly appreciated by the citizens of both towns.

Dawid Wassercug died in 1898. He was buried in Warsaw.

In Płock, he lived with his family at 8 Old Market Square (mortgage no. 10).