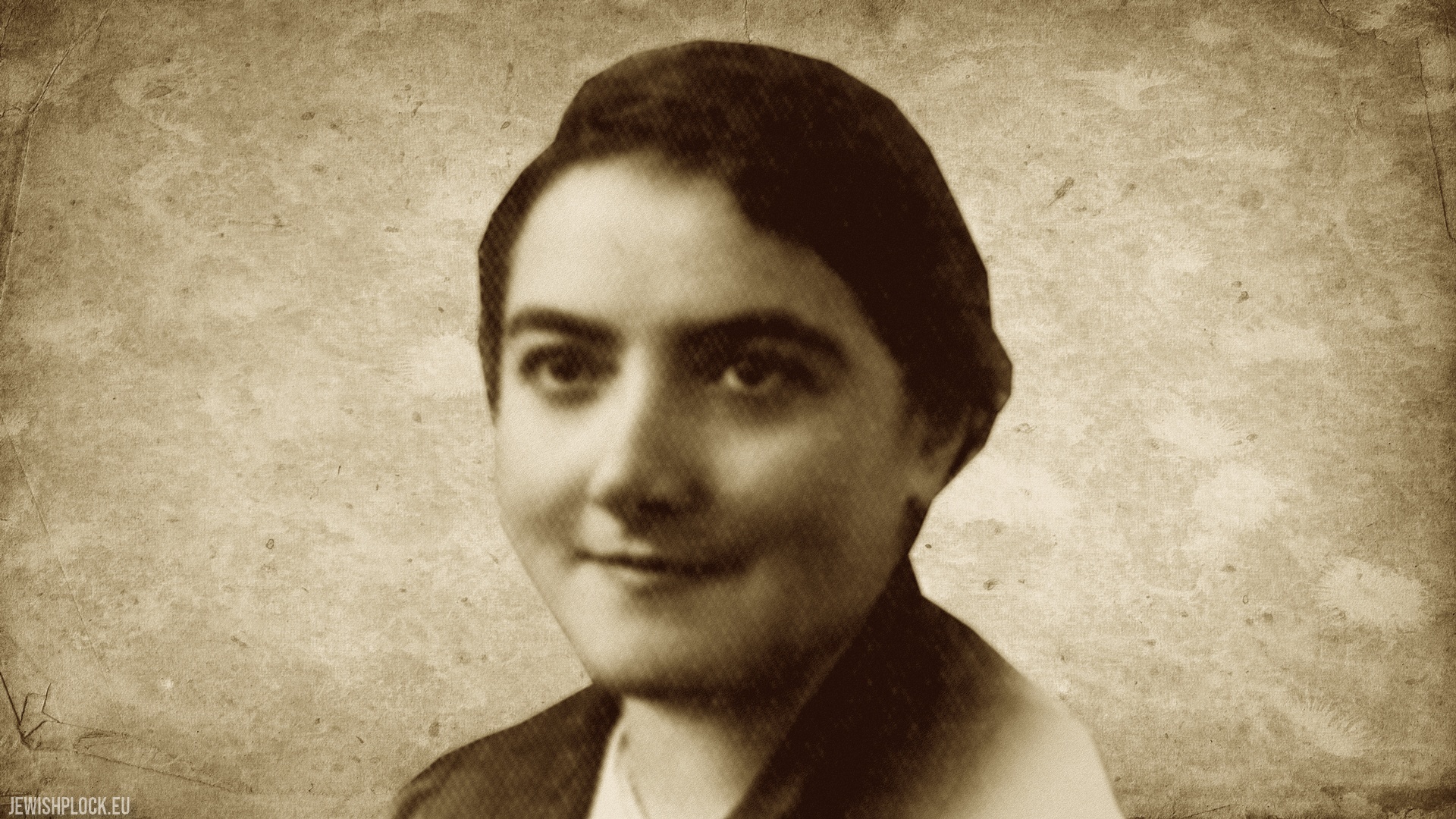 Mira (Kazimiera) Mariensztras (Mariańska) was born in 1902 in Vilnius as the daughter of Matylda and Otton Butkiewicz. Her mother was a wealthy person, she had her own train station, and she exported timber from Lithuania. Mira was a pianist by education – she graduated from the Conservatory of Music in Warsaw, specializing in the music of Frederic Chopin. She had three sisters: Basia, who did not survive World War II, Anna, who married an exporter of silver Siberian fox fur and immigrated to Canada, and Niuta – a communist party member and secretary of Khrushchev. On July 3, 1932, Mira married Matias (Mateusz) Mariensztras, a graduate of the Stefan Batory University in Vilnius, laryngologist and surgeon. After the wedding, the couple moved to Płock, where Mira taught piano.

Shortly before the outbreak of the war, they left for Warsaw, and on July 27, 1939, their son Grzegorz Janusz was born. Soon after giving birth, Mira, together with her husband and son, decided to leave Warsaw for her hometown. On June 24, 1941, Vilnius was occupied by the Wehrmacht, and on September 6, 1941, the Germans established a ghetto there. Matias Mariensztras treated the sick, and Mira, thanks to the help of her mother’s former employees who dealt with smuggling food, helped hungry Jews in the ghetto. Their second child was born here – daughter Galinka. Just before the liquidation of the ghetto, Mira, Matias and their children managed to escape. Galinka was placed in the convent of the Franciscan Sisters. The entire street where the convent was located was bombed during the war. Mira with her husband and son managed to get to Grodno, where they established cooperation with Belarusian partisans. Until 1944, Mira assisted Matias in treating wounded partisan soldiers and carrying out more complicated medical procedures.

After the end of the German occupation, Mira and Matias stayed in Grodno, on August 25, 1947 they left for Poland. They settled in Gdańsk-Wrzeszcz. Mira started working as a piano teacher at the conservatory in Sopot. They then moved to Warsaw, where Matias worked as a medical school inspector and a doctor for an orphanage in Śródborów near Otwock. After a year, they moved to the capital. Until she left for Israel in the summer of 1952, Mira worked as a piano teacher.

In Israel, Mira met the sister of the first president, Wajcman, who was the director of the conservatory. They became friends and Mira led the branch of the Conservatory in Hadera. She died on May 14, 1997. Her husband Matias worked as a doctor in the city of Hadera until his death on March 13, 1957.