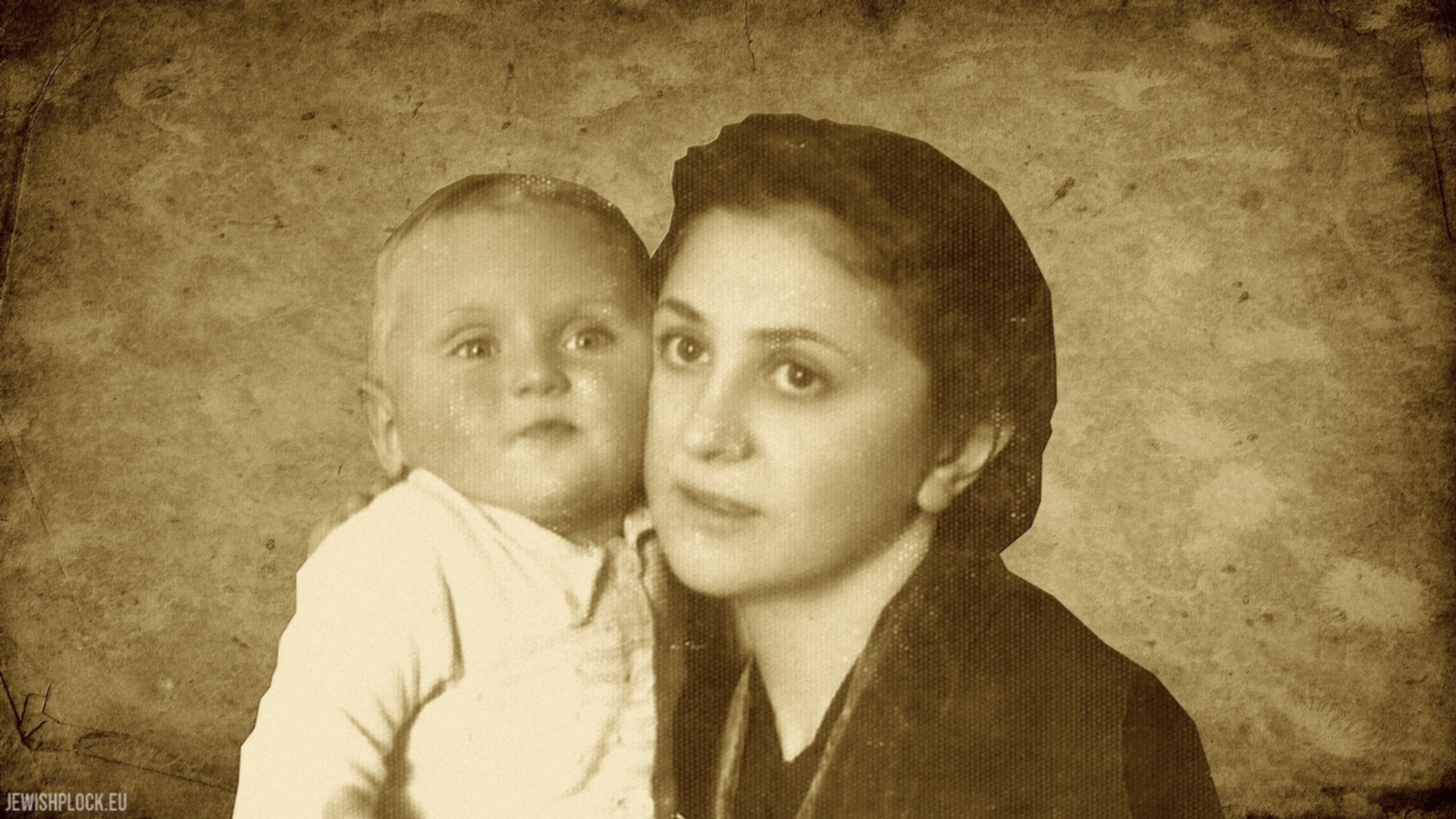 Eda (Estera) Zylbersztajn was born in 1916 in Warsaw, as the daughter of Jakub and Frajda nee Najman. Her father came from Lublin, he was a carpenter. Frajda, the daughter of Abram and Pesia, was born in Śniatyń. Eda had four siblings: brothers Ajzyk (Adek) and Szlomo (Stefan) and sisters Tema and Fela.

The Zylbersztajn family came to Płock when Eda was 15-16 years old. In Płock, they lived at 27 Kolegialna Street. Jakub ran a carpentry workshop there. He was an excellent craftsman – in 1932 he presented his furniture at the exhibition “The Art of Płock”.

Eda attended the Jewish Coeducational Middle School of the Humanities. She became politically involved quite early and was the only one of all her siblings to belong to the communist party. In mid-1935 she met her husband – Mieczysław Tureniec, who then came to Płock, and at the end of that year she moved to Warsaw, where she studied at the “Wszechnica” university and worked. Their first daughter, Ingusia, was born on January 17, 1938.

Estera and her husband survived the war in the East. In September 1939, they fled to Równe, where Mieczysław got a job. In April 1940, Ingusia died of meningitis. At the beginning of June 1941, their second daughter, Larysa, was born. In the summer of 1941, they fled further east. In June 1943, Larysa died of croup. In January 1944, Eda and her husband went to Darnica on the Dnieper, near Kiev. They lived first in the wagons, then in a dugout, as the bombing continued, despite the fact that the front had already moved far to the west. Mieczysław worked as a supplier, then as an inspector in the Kiev branch of the Union of Polish Patriots. In December 1944 their son Henryk was born. In the summer of 1945, Mieczysław was called to return to Poland, and Eda and Henryk lived in the house of the Union of Polish Patriots in Krasków near Moscow, awaiting permission to return to the country. In the second half of November 1945 they were in Poland together.

After the war, Eda worked, among others, in “Książka i Wiedza” publishing house as an editor, then as a Russian translator.

(text based on the memoirs of Halina Hylander-Tureniec)