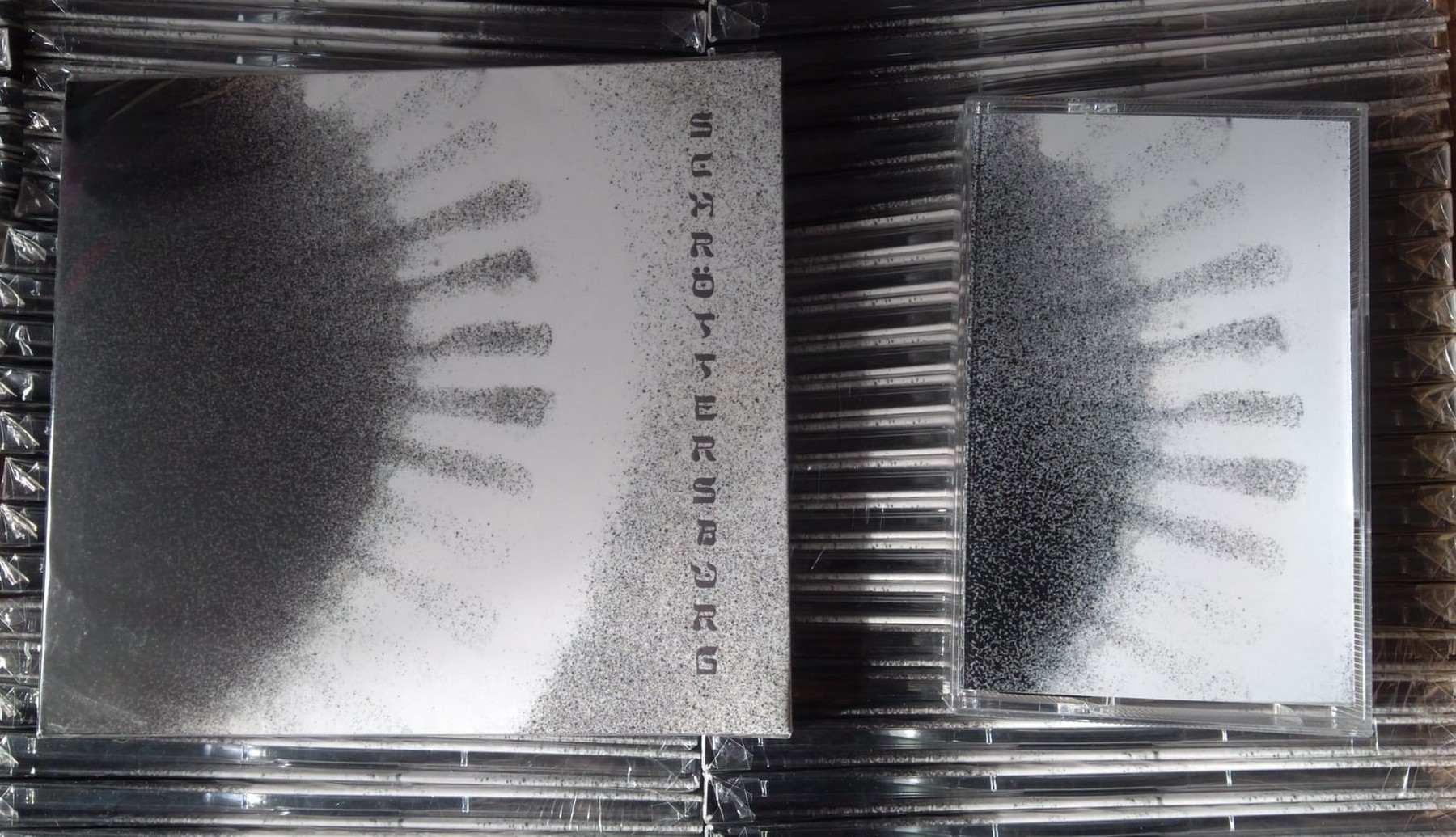 On February 21, on the 80th anniversary of the first deportation of Jews from the Płock ghetto, the album Dalet by the Płock trio Schröttersburg was released. Both the release date and the title of the album are not accidental – Michał, bassist and vocalist of the group says: The band wanted to remind about it and also dedicate the album to all victims of the deportation. It is also worth mentioning that this album is largely inspired by Kabbalah, its symbolism and meaning.

Apart from the above-mentioned inspirations, the album does not contain direct and literal references to Jewish culture or music. Schröttersburg are consistently doing their artistic work, following the cold-wave path on which the musicians have built their own language. A language that was also very aptly used to pay tribute to the Płock Jewish community, because this music does not lack energy and motor skills, which are a transmitter of emotions, anger and discord.

It is worth noting that fragments of two songs from the Dalet album were also included in the soundtrack of the film “Into the abyss of shadows”, created by the Nobiscum Foundation as part of the 80th anniversary of the liquidation of the Płock ghetto.

The album has been released on CD and cassette, and a vinyl release is also planned. More information about its purchase can be found, among others on Bandacamp and the band’s Facebook.