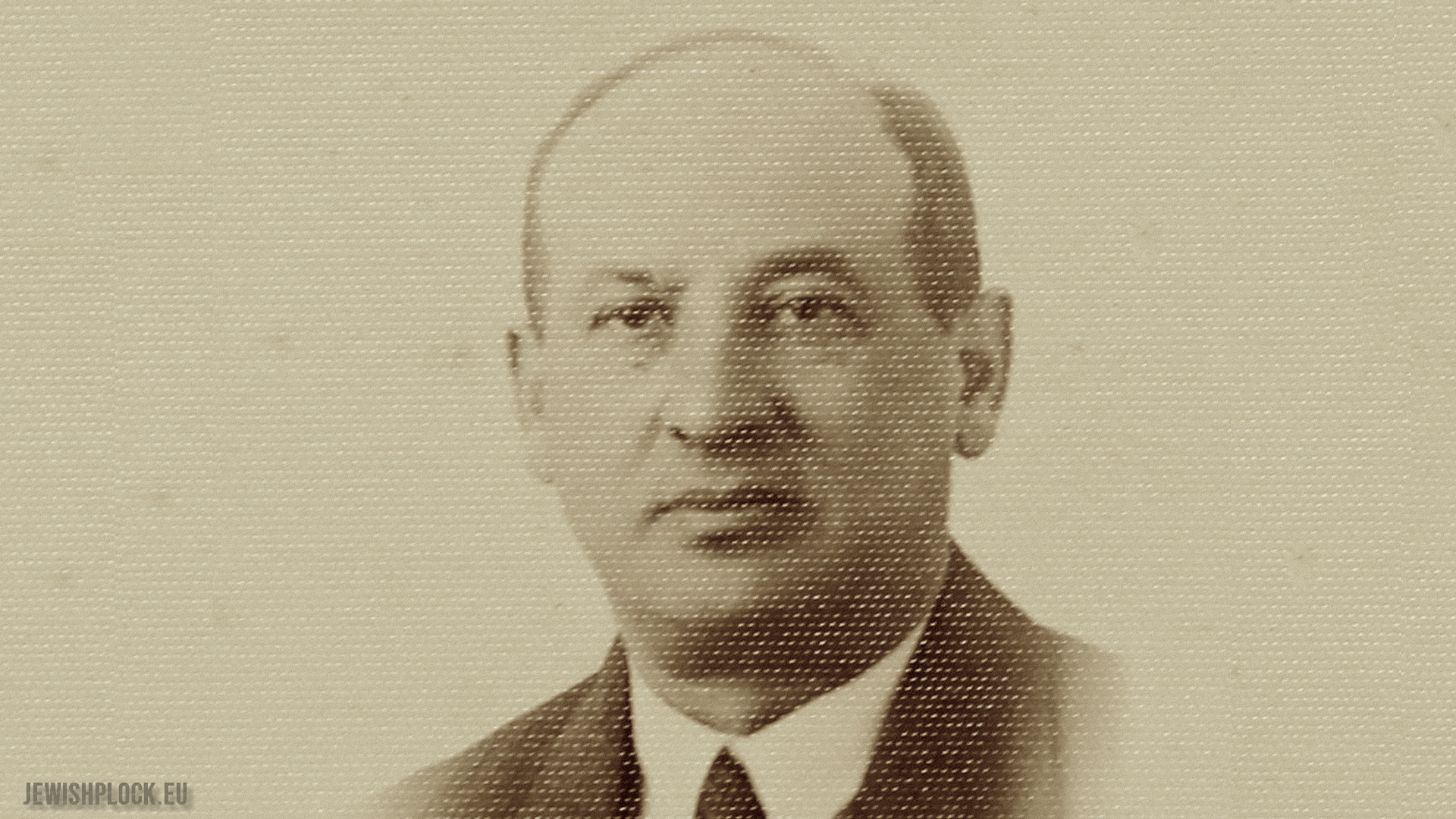 Izrael Wolf Cynamon – teacher, son of Aron Hersz and Estera née Goldszyd, was born on January 1, 1883 in Płock. As a boy, he attended private studies, then he passed the exam at the government middle school in Płock and received a certificate of primary school teacher on February 3, 1903. He started his professional career in the private school of Mrs. Rajek, attended by 50-60 children. He had to interrupt this work on December 31, 1904 due to the necessity of military service. In the years 1905–1907 he served as a private in the 3rd Finnish Rifle Regiment. His duties included, among others teaching illiterate military personnel. From January 2, 1908 to September 1, 1910, he independently ran a private primary school in Płońsk, and was also its owner. In the meantime, Izrael married Szprynca Złotnik, with whom he had two children – Chana Nacha and Nachman. In the school year 1910/1911 Izrael Wolf taught at the Talmud Torah in Płock, then at a Jewish elementary school. On August 1, 1915, he was nominated for a teacher at the town school, and on October 1, 1917 – for the public elementary school No. 4 in Płock. On July 14, 1920, he entered the Polish Army as a volunteer, serving in the 6th Infantry Regiment of the Legions of Józef Piłsudski. In September 1920, he participated in the battles of Lida and Sejny. In November of that year, he was dismissed from service, for which he was awarded the Commemorative Medal for the War of 1918–1921. In 1922, he passed an exam in humanities in Płońsk and obtained full professional qualifications. He was professionally associated with the public elementary school no. 4 in Płock until its liquidation in September 1931, and for the last two years of its existence he was the head of the school. On May 12, 1938, he was awarded the Bronze Medal for Long Service, and on November 11, 1938 – the Silver Medal for Long Service.