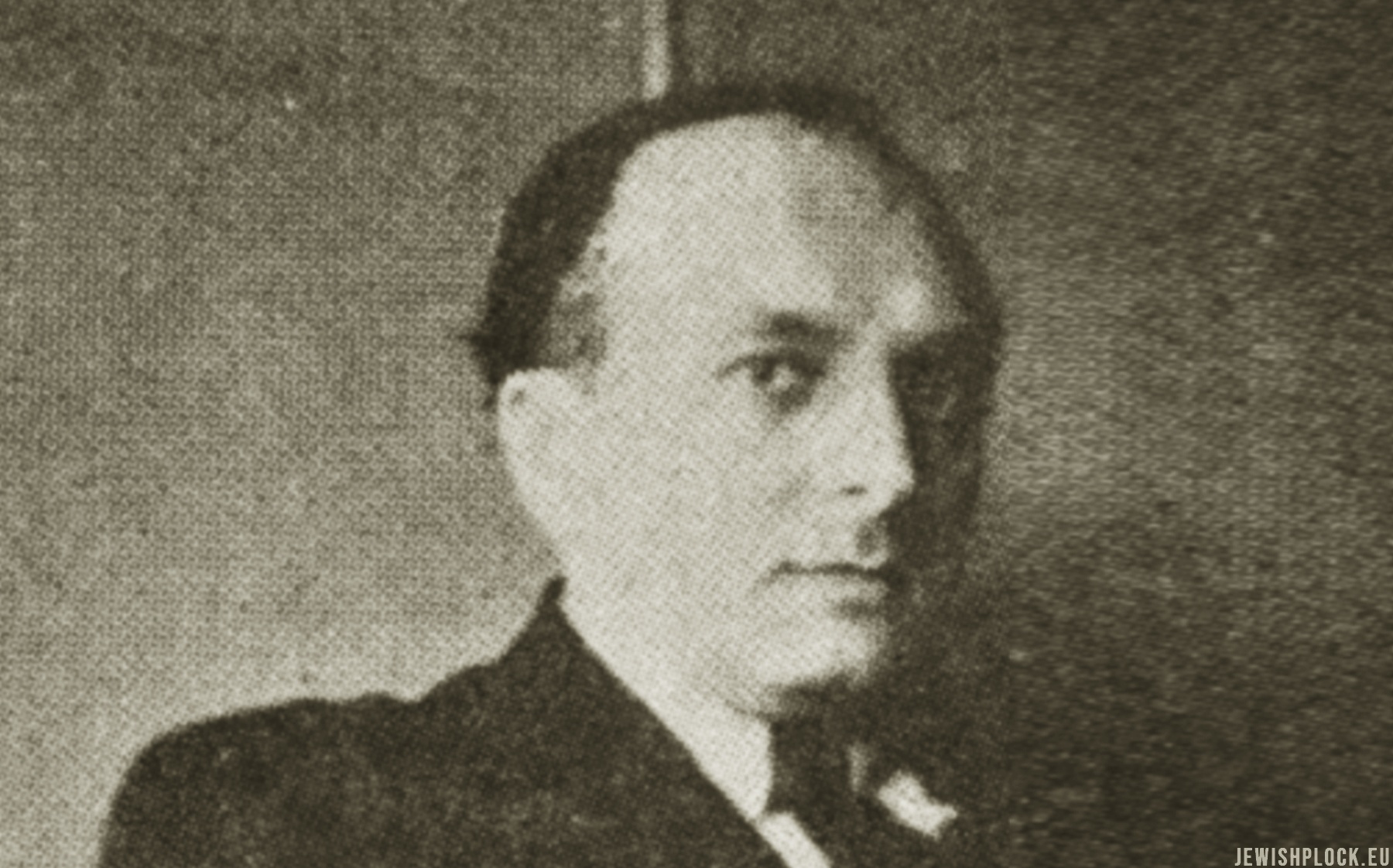 Nusen aka Natan Korzeń was born on April 17, 1895 in Płock, as the son of Szlama Majer and Ruchla Łaja nee Szczawińska. Natan Korzeń, a member of a young group of Polish painters, was considered one of the most important Jewish artists in Poland. Members of his family in Płock were involved in various arts and crafts, and little Natan loved to watch the work of his uncles who were goldsmiths. His grandfather and father had a workshop producing copper items, including those used in Jewish rituals. In order to take formal education in the field of art, Natan left his family home and went to Warsaw. He graduated from the Academy of Fine Arts under the supervision of professors Stanisław Lentz and Tadeusz Pruszkowski. Still as a student, Korzeń exhibited his works in a Jewish gallery in Warsaw. After graduating, he quickly became one of the best portraitists in Poland. Many notable people employed him for portraits. He was also associated with the Theater School in Warsaw operating since 1929, where he lectured on art history. In addition to portraits, he also painted landscapes and whenever he visited Płock, he left the town in order to paint rural landscapes near it. According to art critic Yehiel Aronson, Korzeń was not influenced by the school of surreal post-impressionism because he had the talent to convey his own longings to the canvas in a realistic way. Korzeń had its own painting workshops in Warsaw and Kazimierz nad Wisłą. His works were exhibited, among other places, in Paris and Warsaw. He had two individual exhibitions in Płock and took part in several group exhibitions. In February 1932, at the exhibition in the Hotel Polski in Płock at 9 Tumska Street, the Art Club of Płock opened the 1st Płock Art Exhibition, which showed two oil works by Korzeń – ‘Portrait of a Boy’ and ‘Houses in Kazimierz’.

During the outbreak of the war, Natan Korzeń settled in Vilnius, because he thought that from there it would be easier for him to escape to the West. In Vilnius, he worked as a stage designer at the Jewish National Theater. His hopes for escape proved to be deceptive, as he ended up in the ghetto, where he took an active part in the cultural life of the Jews living there. The Nazis burned most of his paintings. He was murdered in 1941, probably in Ponary near Vilnius.