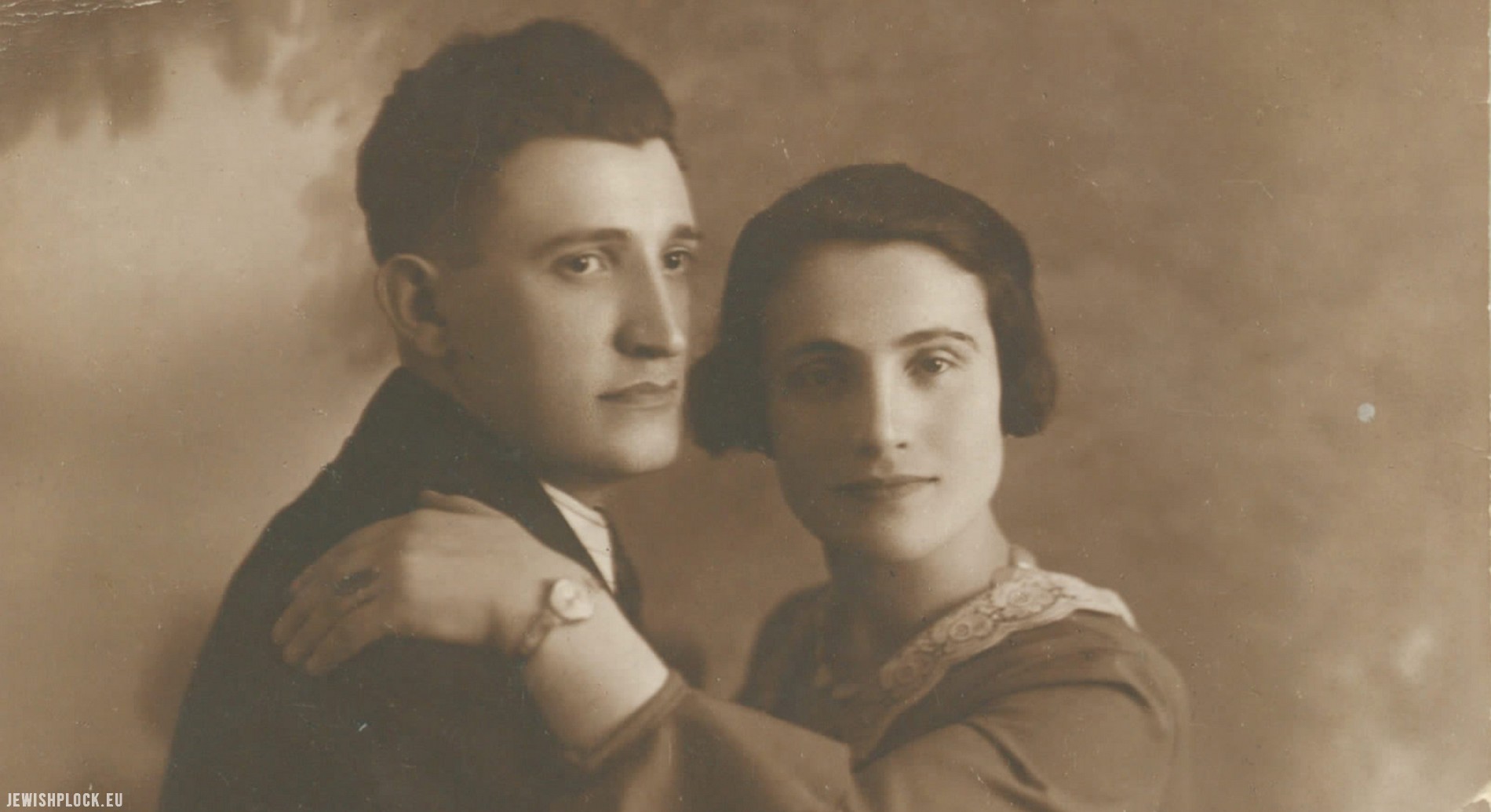 Nachman Celner (Selner) was born in 1874 in Raciąż, as the son of Szmul (1824-1893) and Chana Ruchla née Tajfel. By profession he was a tailor’s apprentice who worked in London, with breaks. The city was also associated with his relative Wolf Majer Celner (born 1839), who, together with his wife Łaja nee Pociecha (born 1841) and his sons Sender Fabis (Simon) and Chilel Fiszel (Philip), were the first from his family to emigrate to England.

Nachman’s wife was Cylka Sarna, who, according to the birth certificate, was born in Drobin in 1873, to the family of Abram Icek and Liba Sarna. On November 16, 1930, Nachman and Cylka got married in Płock, although their relationship had lasted for almost 30 years.

Nachman and Cylka were the parents of seven children. Their son Abram Izak (Abe) Celner, born on July 29, 1901 in London (in the district of St. George in the East), on April 29 . In 1927, he married Estera Żwirek (born 1906) from Płock, the daughter of Jakub Chaim and Ejdla nee Cypel and in 1928 their daughter Ejdla was born. The spouses lived in Płock at 6 New Market Square.

Abram Izak was a tailor by profession. His brother Szmuel (Sam), born in 1903 in London, married Jetka Krasiewicz (born 1898), daughter of Lewek and Rechma née Kutmacher. In 1926 their son Pajsech was born, and two years later Juda Urin. Szmuel lived with his wife and children at 3 Niecała Street in Płock. He was a laborer and he worked in an orchard. Jetka Krasiewicz had six siblings – four sisters: Chana, Sura, Pessa and Fajga Rachela, and two brothers, one of whom was named Moszek Hersz (in 1939 in Płock Moszek, a shoe maker married Ejdla Iska Pasek, daughter of Chaim Boruch and Ryfka née Kazryel). In turn, Chana Krasiewicz married Mejer (Max) Celner – brother of Szmuel and Abram Izak. Lewek Krasiewicz their father was professionally involved in the production of canes.

The brothers Abram Izak, Szmuel and Mejer emigrated with their families to London before the outbreak of World War II. Here, Szmuel worked as a tailor ‘s presser, Mejer was a shoemaker and Abram Izak sold children’s clothes. Nachman Celner’s brother, Moszek, and his wife Polly also lived in London. Nachman had an older sister named Sura Ryfka, who in 1888 married Jonas Grynfeld, a resident of Raciąż. She died in 1894.

Nachman and Cylka were also the parents of Jejkiew, who was born in 1912 in Raciąż, and Liba. The names of the other two siblings are unknown. Nachman Celner died in 1937. He was probably buried at the Jewish cemetery in Raciąż (no information about his death can be found in Płock’s documents).

The last trace of the Celner family in Płock is a record about Cylka Celner and her son Jejkiew – residents of the house at 41 Kwiatka Street, created in connection with the census of all the town’s inhabitants made in the fall of 1939 by the Nazis.