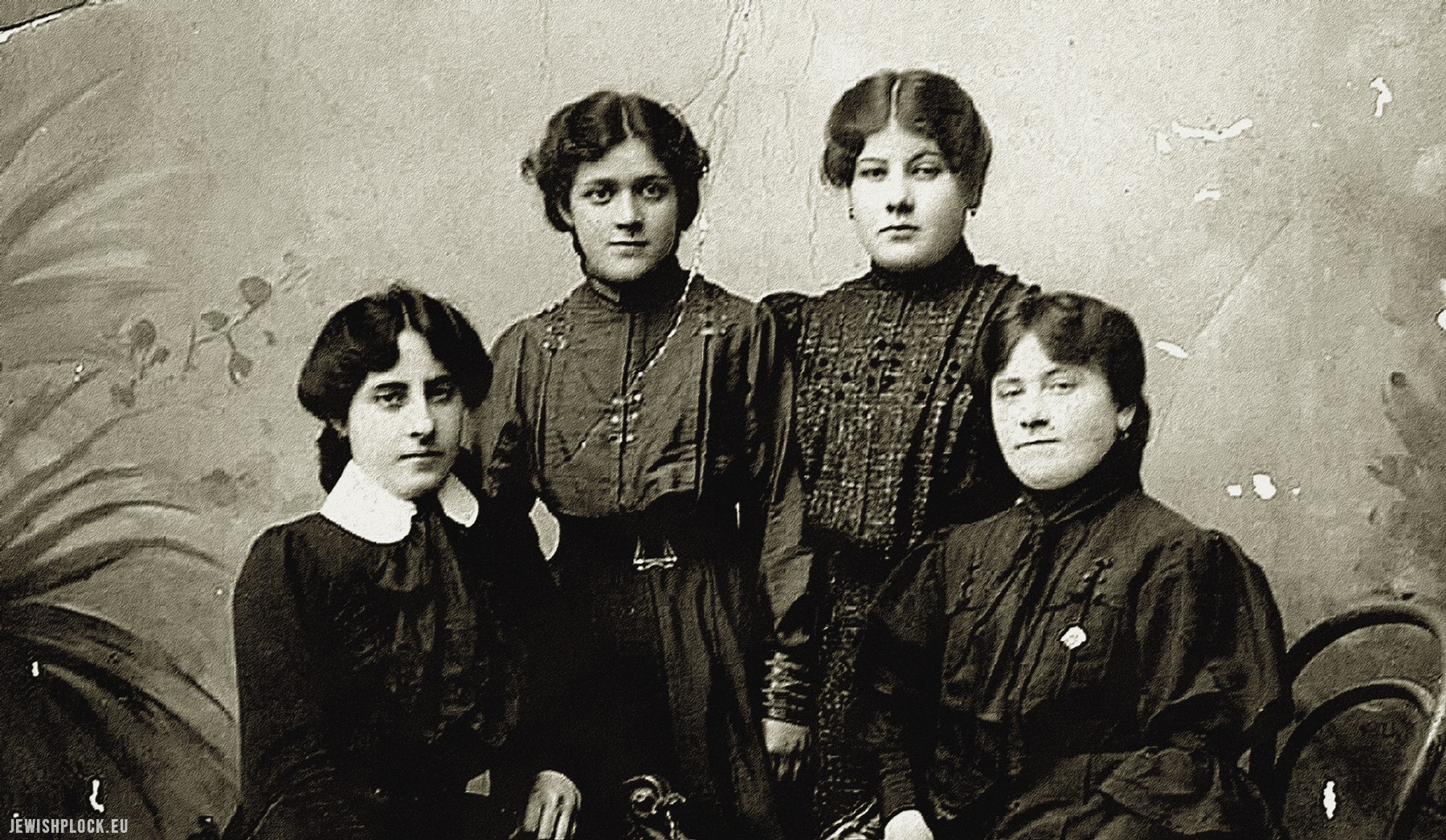 During World War II, the eldest of the brothers, Eliasz Mendel fled to the Soviet Union. Initially, he worked as a teacher, then joined the army. He was killed near the Polish-German border. The Arbajter family was deported from the Płock ghetto (established on September 1, 1940) to the transit camp in Działdowo, then to Bodzentyn, and finally to the ghetto in Starachowice, which was founded in February 1941. On October 27, 1942, the Germans liquidated the ghetto – Józef Arbajter with his parents Hersz Icek and Hugra were deported to the Treblinka extermination camp. Mordka, Izrael Beer and Uren remained in Starachowice. They worked in an ammunition factory, which was controlled by the Herman Göring Werke group. In July 1944, the Germans began the liquidation of the labor camp. 1,500 prisoners, including the Arbajter brothers, were deported to Auschwitz.

After the war, Mordka, Izrael Beer and Uren Arbajter emigrated to the United States.