Premiere of the book “Tema. Memories of the time of Holocaust”. Presentation of the project “Remembrance. Płock 1939”. Concert by 3kropki: “Zachor” 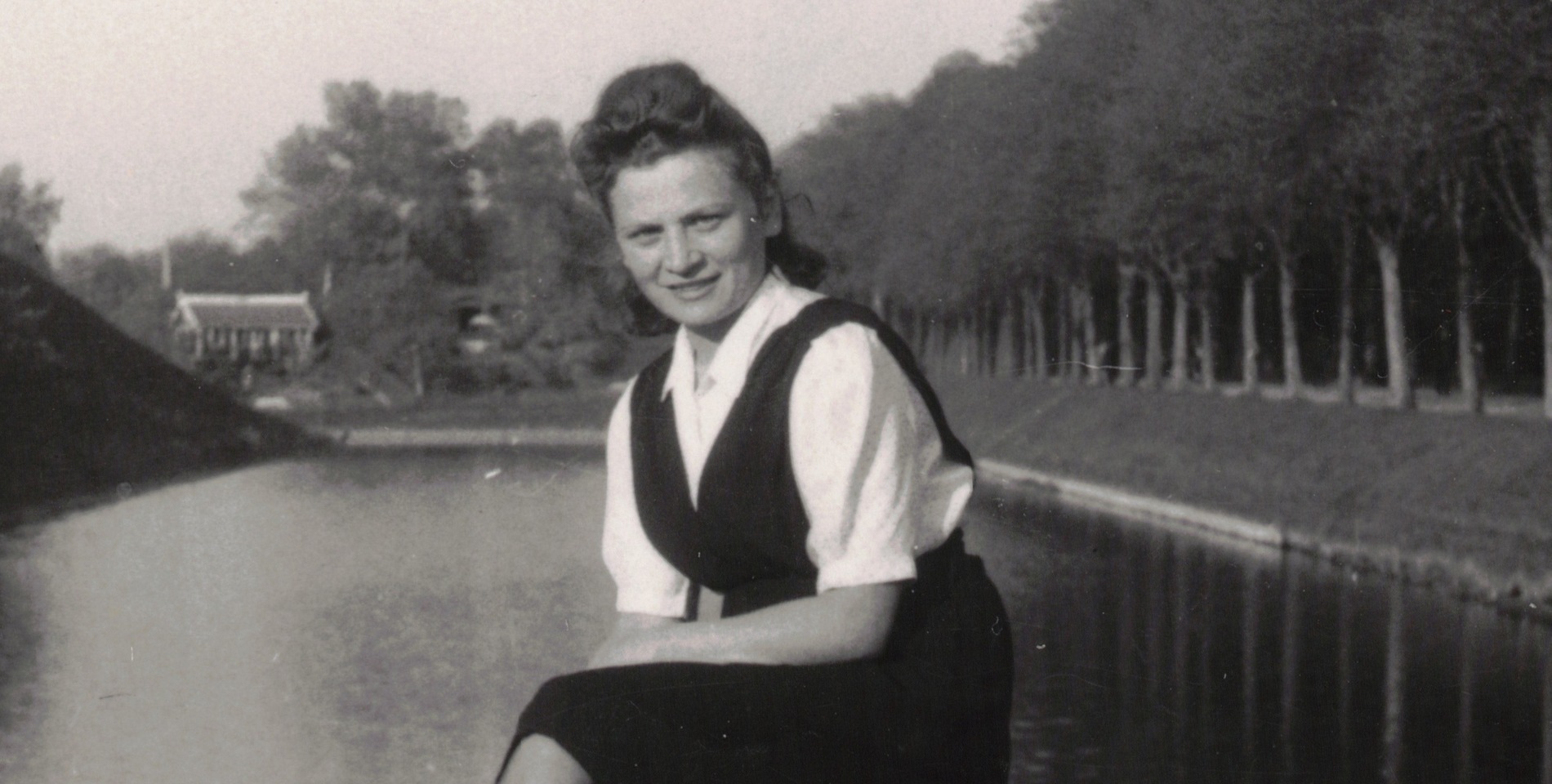 Sunday, March 1, 2020, marks the 79th anniversary of the last deportation of Jews from the Płock ghetto. On this day, the Nobiscum Foundation invites you to the Art Gallery of Płock for the premiere of its third publication – the book entitled “Tema. Memories of the time of Holocaust”, which is a record of conversations between Tema Lichtenstein and her grandson, Joshua Newman, as well as an audiovisual presentation of the project “Remembrance. Płock 1939”,  being the result of six-month research aimed at commemorating all Jewish citizens of Płock living in town at the beginning of World War II. Special photographs for the presentation were made by Among Scratches. The premiere will be accompanied by a concert entitled “Zachor” performed by Płock-based artist 3kropki.

The book “Tema. Memories of the time of Holocaust “:

In 2020, we celebrate the 75th anniversary of the end of World War II. On this occasion, the Nobiscum Foundation publishes the book “Tema. Memories of the time of Holocaust”, which is a special record of the testimony of Tema Lichtenstein – a witness to German crimes who survived the Holocaust.

Tema Lichtenstein (1918–2008) was born in Warsaw, since the early 1930s her family lived in Płock. Tema’s father, Jakub Zylbersztajn, ran a carpentry workshop here in the house at 27 Kolegialna Street, where his family lived until the beginning of September 1940. Zylbersztajn presented his furniture, highly valued by the Płock clientele, at the “Art of Płock” exhibition in 1932. After graduating from school (she was a graduate of the Jewish Middle School of Humanities), until the outbreak of war, Tema worked as a clerk. The outbreak of World War II irrevocably changed the life of the Zylbersztajn family. At the end of 1940, Tema, together with her parents and sister Fela, found herself in the Płock ghetto. In February 1941, the Zylbersztajns were deported to the ghetto in Jadów, and from there to Starachowice and Bodzentyn. The parents of Tema, Jakub and Frajda were then deported to the labor camp in Radom, and later to Auschwitz. Jakub then went to Dachau, Frajda to Bergen-Belsen. Tema and Fela worked in an ammunition factory in Starachowice. There they met Jan Ciok from the nearby village of Wąchock, who helped young women escape and find shelter in the home of Teofil Nowak from the village of Bronkowice. Teofil Nowak and his family helped Fela recover from typhus and arranged documents that enabled her to work in Germany. Tema stayed with Teofil Nowak until the end of the war, taking care of his house and his son. Teofil’s sister Helena Senderska was also involved in helping Tema and Fela. On November 21, 1993, Yad Vashem recognized Jan Ciok, Teofil Nowak and Helena Senderska as Righteous Among the Nations. After returning to Płock, shortly after liberation, Tema became involved in a relationship with Dawid Lichtenstein – a friend from the time before the war, a watchmaker. They left for Germany, then to Sweden, where they got married, and in 1951 emigrated to the United States.

The publication of Tema’s testimony, in the form of an interview she gave her grandson Joshua Newman in 1994, is an attempt to preserve the war experience of one of the Jewish families associated with Płock, at the same time the experience of a Jewish citizen of Płock, who throughout her whole life carried tragic memories that she could not share with anyone outside the family. As Joshua Newman points out in the introduction to the interview, after the premiere of Steven Spielberg’s “Schindler’s List”, his film crew recorded a part of Tema’s testimony for the archive that the director created, but many of the episodes that were discussed during her conversation with her grandson have never been preserved on archival tapes, due to the understandable difficulty she had discussing such difficult experience with strangers.

The Nobiscum Foundation has published the book as part of its paid public benefit activity. The book will be available for sale starting from the day of its premiere.

From around 9,000 of Jewish people living in Płock before the outbreak of World War II, only a few survived. When talking about these dark times, we use numbers, often forgetting that specific people are behind them. Men, women and children. Every now and then important, necessary and smart projects arise in the public space that motivate us to take on new challenges. Inspired by the initiative of Dariusz Popiela “People, not numbers” and the project of the Grodzka Gate – NN Theater Center – “Lublin. 43,000”, the Nobiscum Foundation implemented the project “Remembrance. Płock 1939”, the goal of which is to commemorate all Jewish residents of the town of Płock, who perished in the Holocaust and information about whom can be found in archival documents from the World War II period. The results of this huge research , conducted by Gabriela Nowak-Dąbrowska, vice president of the Nobiscum Foundation, will be published at the beginning of March 2020 on the JewishPlock.eu website run by the foundation. Before this happens, we will present those results on 1 March in a multimedia form, which, apart from the names of the Płock Jews, will be based on photographs specially created for this purpose by Among Scratches.

A solo project of Krzysztof Piotrowski from Płock, guitarist of the band Schrottersburg. During the premiere, the artist will play music specially prepared for the occasion entitled “Zachor”, inspired by the history of the local Jewish community and dedicated to Jews from Płock who perished in the Holocaust.