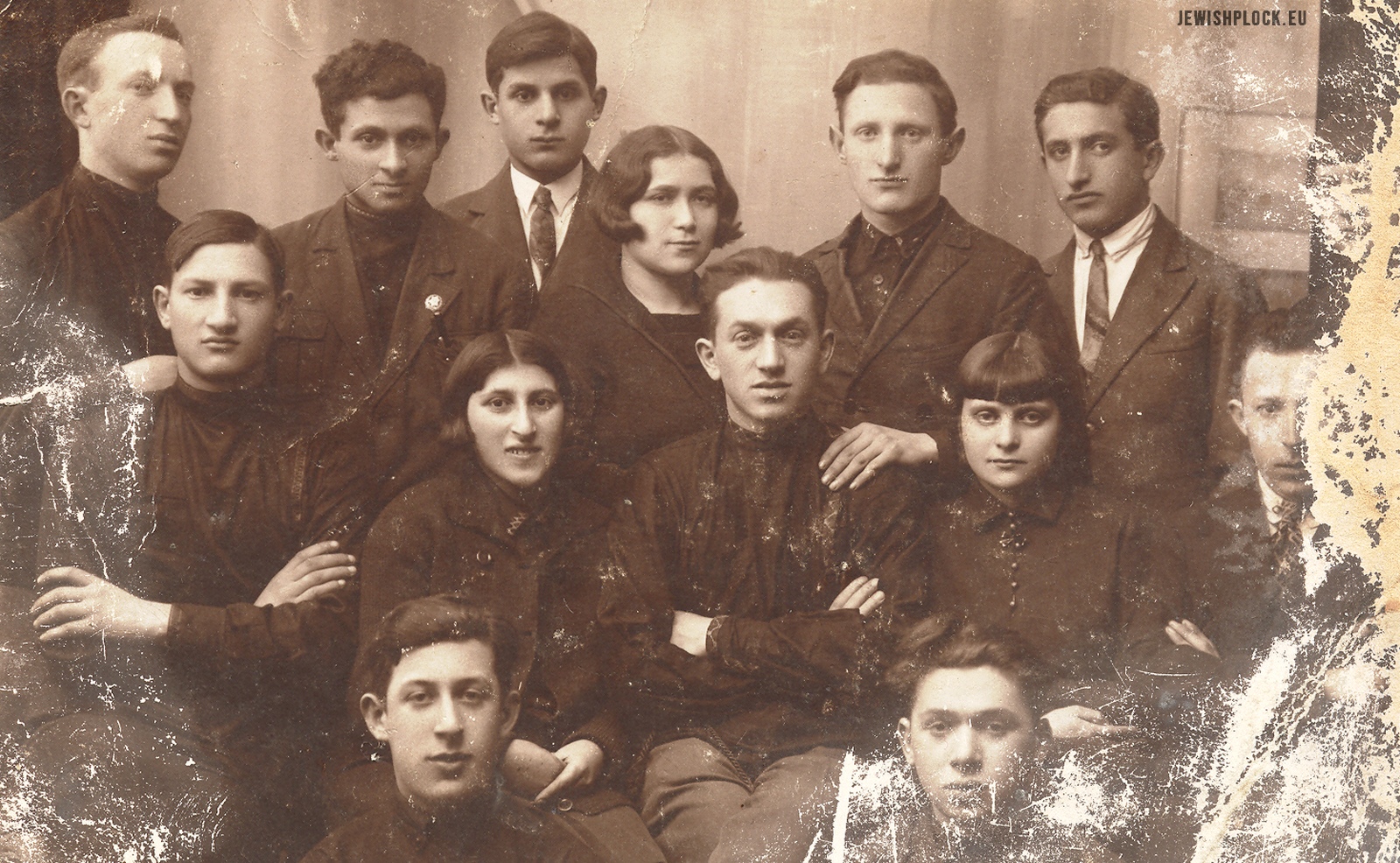 Hechaluc began its activity in Płock in 1923. Its founders were A. Kowalski, F. Fliderblum and M. Kenigsberg. Szymon Margulin, Mojżesz Zander and A. Lejbgot were also part of the board of the organization. The organization’s goal was to emigrate its members to Eretz Israel. Despite the fact that orthodox communities in Płock opposed the newly formed group, the number of its members increased from year to year, and the local branch of Hechaluc became a center of various Zionist activities.

Young pioneers from Płock who never reached Israel were murdered, like many others, by the Nazis during World War II.