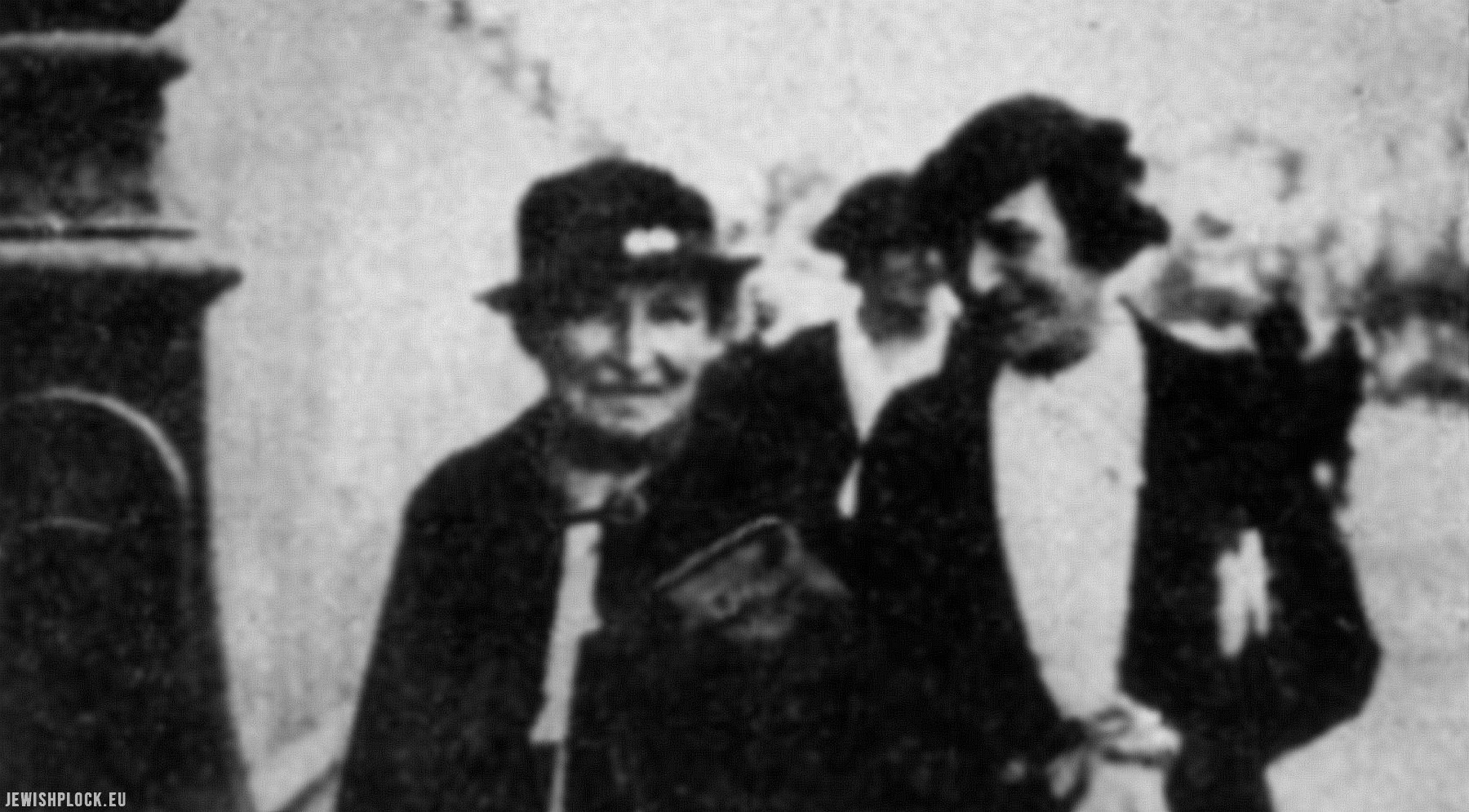 The tenement house at 26 Sienkiewicza Street in Płock, in which the Private Upper Secondary Art School is currently located, belonged to the Altberg family before the war. Here, on March 15, 1938, Paulina Altberg, née Golde, daughter of Benjamin and Liba Rechla née Goldsztejn, who was a well-known charity activist, died. Paulina’s daughter – Emma, ​​was an outstanding pianist, harpsichordist, music educator and publicist.

Emma Altberg was born on January 14, 1889. She was an outstanding pianist, harpsichordist, music teacher and publicist. She studied social sciences and philosophy in Switzerland, from 1909 she studied piano at the Schola Cantorum in Paris. After graduating in 1913, she continued her education at one-year master course for extremely talented graduates. During the interwar period, she lived in Warsaw, where she conducted her pedagogical and journalistic activities. She gave private lessons and led music courses organized by the Workers Association of Children’s Friends. She was a co-founder of the Association of Early Music Lovers and the editor of “Ekspress Poranny” (“Morning Express”). After the outbreak of World War II, she left for Vilnius, where she took the position of a teacher at the Mieczysław Karłowicz Conservatory. After the Germans entered the city, she was forced to escape. She spent the occupation period with her sister, hiding in Rohaczów region. In the last year of the war, she returned to Vilnius. After the liberation of the city, she worked at the Vilnius State Conservatory as the head of the special piano class. She then moved to Łódź, where from September 1945 she taught piano and music programs at the People’s Music Institute. A year later she was employed at the State High School of Music, and in 1948 she took up the post of professor of piano at the State Music University. In 1956 she was awarded the title of associate professor. She was a lively journalistic and scientific activist. Her articles were printed in “Poradnik Muzyczny” (“Music Guide”), “Ruch Muzyczny” (“Music Movement”) and the quarterly “Muzyka” (“Music”), among others. She developed many valuable textbooks for learning music, including “Czytanki muzyczne” (“Musical readings”), which are used even today as material of the obligatory curriculum. She published a book entitled “Polscy pianiści” (“Polish pianists”). She was awarded the Officer’s Cross of the Order of Polonia Restituta.

You can read more about Emma Altberg in the article by Małgorzata Łyczakowska (in Polish only): http://www.amuz.lodz.pl/dmdocuments/notes-muzyczny-2016-2/157-180–notes-muzyczny-2-6-2016.pdf

About the Iwanowski family, who helped Emma Altberg hide during the war: https://sprawiedliwi.org.pl/en/stories-of-rescue/story-iwanowski-family