The Jewish Count at the 3rd Jewish Culture Festival in Płońsk 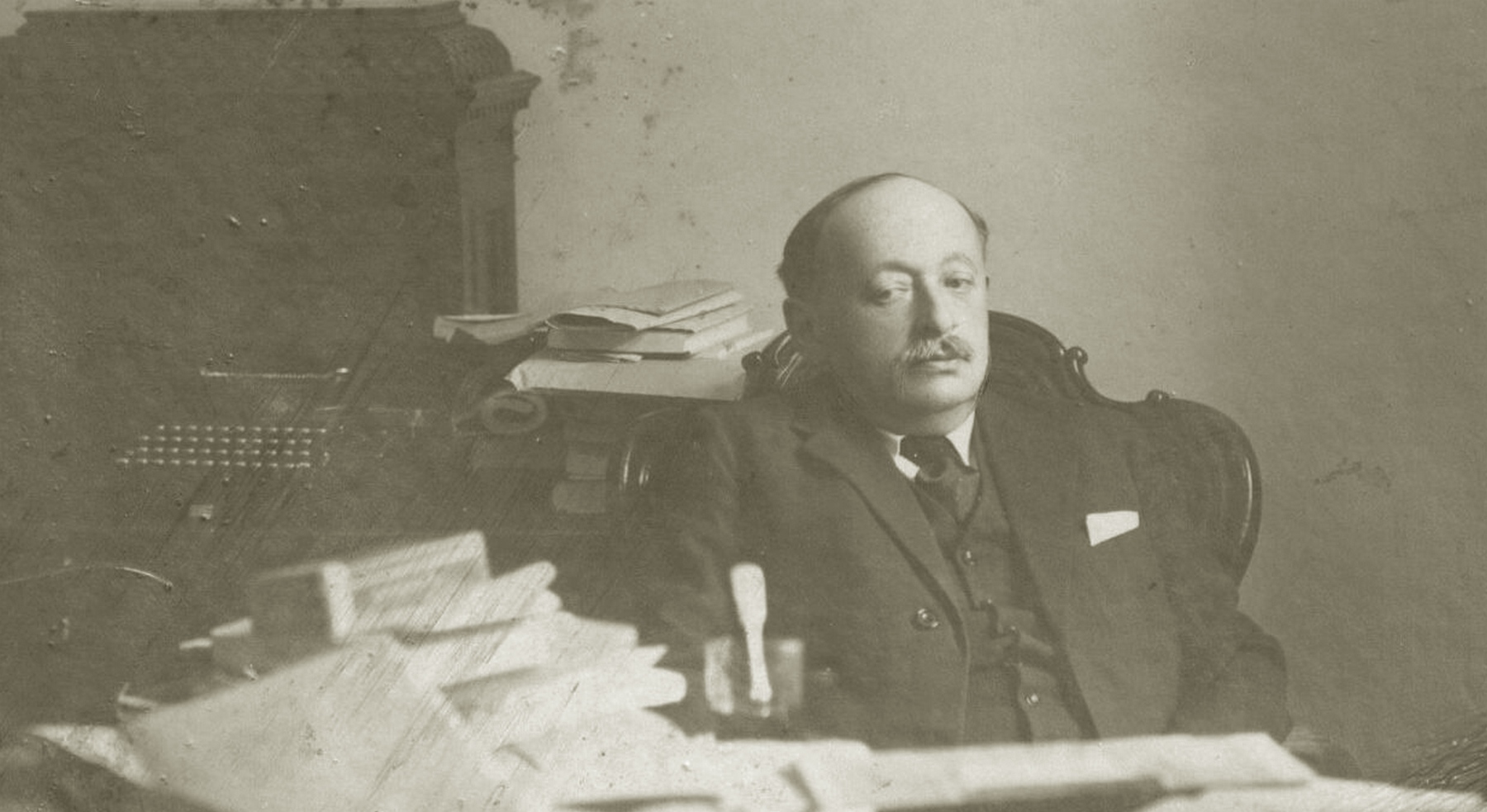 The Nobiscum Foundation cordially invites you to the exhibition “The Jewish Count. The story of Stanisław Posner”, which this time we will have the pleasure to present in the exhibition hall of the Municipal Culture Centre in Płońsk to all the guests of the 3rd Jewish Culture Festival in the city of Ben Gurion (the full festival programme can be found here – Polish only: mckplonsk.pl).

Last year was the 150th anniversary of the birth of this prominent lawyer, sociologist, publicist, senator of the first and second term in the Second Polish Republic, born in Kuchary Żydowskie in the Płońsk region. On this occasion, an exhibition has been created and presented so far at the Department No. 7 of the Władysław Broniewski Płock Library, during the 5th January Uprising Run in Kuchary Żydowskie and in the Municipal Culture Centre in Sochocin.

Stanisław Posner went down in history not only as a lawyer, prominent politician and statesman, but also as a selfless social activist, an enthusiast of books and reading, a great citizen and a man of extraordinary heart. During World War I, while in exile in Paris, Posner worked with great enthusiasm for Polish independence: he wrote about Poland to numerous French magazines, gave lectures, held conferences, tried to act in the interest of Poland, organized Poles in France, prepared them for future activity in independent Poland. He was the initiator and creator of Adam Mickiewicz People’s University in Paris, co-organized the Polish Teaching League – an institution that set itself the task of collecting materials necessary for the reconstruction of the school system in the country.

The exhibition, the author of which is Gabriela Nowak-Dąbrowska, historian and vice president of the Nobiscum Foundation, is an is an attempt of presenting this important and interesting, though fairly unknown persona to a wider audience. It was prepared using materials obtained from the Central Archives of Modern Records in Warsaw, the National Digital Archives, the State Archives in Warsaw and, above all, the Manuscript Department of the University of Warsaw Library, which holds the rich legacy of Stanisław Posner.