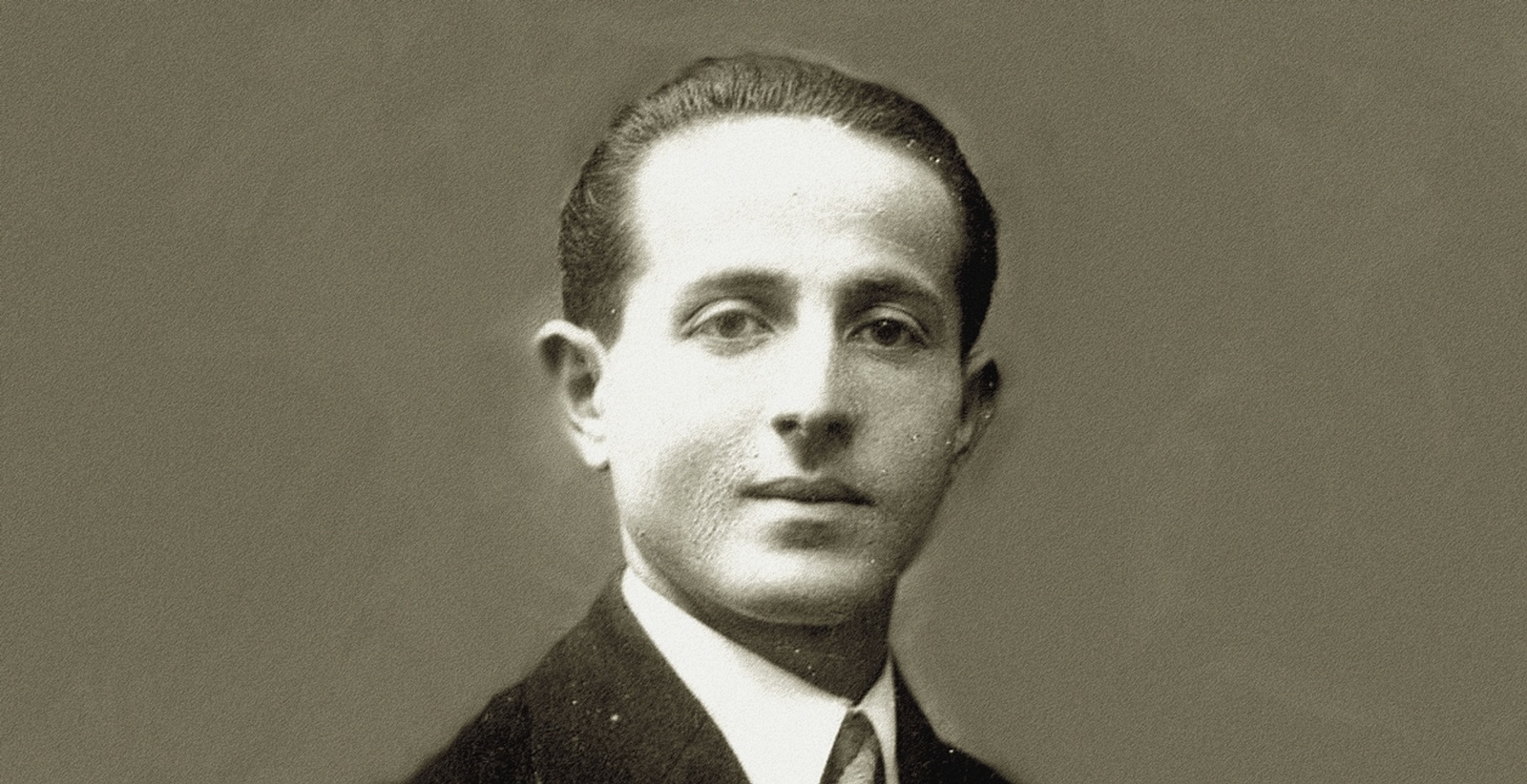 Symcha Guterman was born in Warsaw in 1903 as the third child of Mendel, a Talmudist scholar from Radzymin, and Bajla Gitla nee Fiszman, who came from the village of Kozienice near Radom. Her father was the owner of a mill. During World War I, the Guterman family moved to Płock, where Mendel’s brother Rachmil lived. During the interwar period, Symcha Guterman established his own knitting workshop. He was also one of the co-founders of the Frajhajt organization in Płock. In 1933 he married Chawa Alterowicz (born 1902), daughter of Jakub and Nycha, who was a dressmaker by profession. In 1935 their son Jakub was born. The Guterman family lived at 64 Sienkiewicza Street. During the occupation, Symcha Guterman together with his wife and son stayed in the Płock ghetto. On March 1, 1941, they were transported to the camp in Działdowo, then to the Radom District. The last place of their journey during the occupation was Warsaw.

Within a few months before the outbreak of the Warsaw Uprising he was a soldier of the Home Army. He took part in the Warsaw Uprising, which broke out on August 1, 1944. He was killed in the battle for the Pawiak in the first days of August 1944. He left a valuable diary, in which he wrote down the history of Płock Jews from the period of occupation. The diary entitled “Kartki z pożogi” (“Leaves from Fire”) was published in Poland in 2004 by the Scientific Society of Płock.