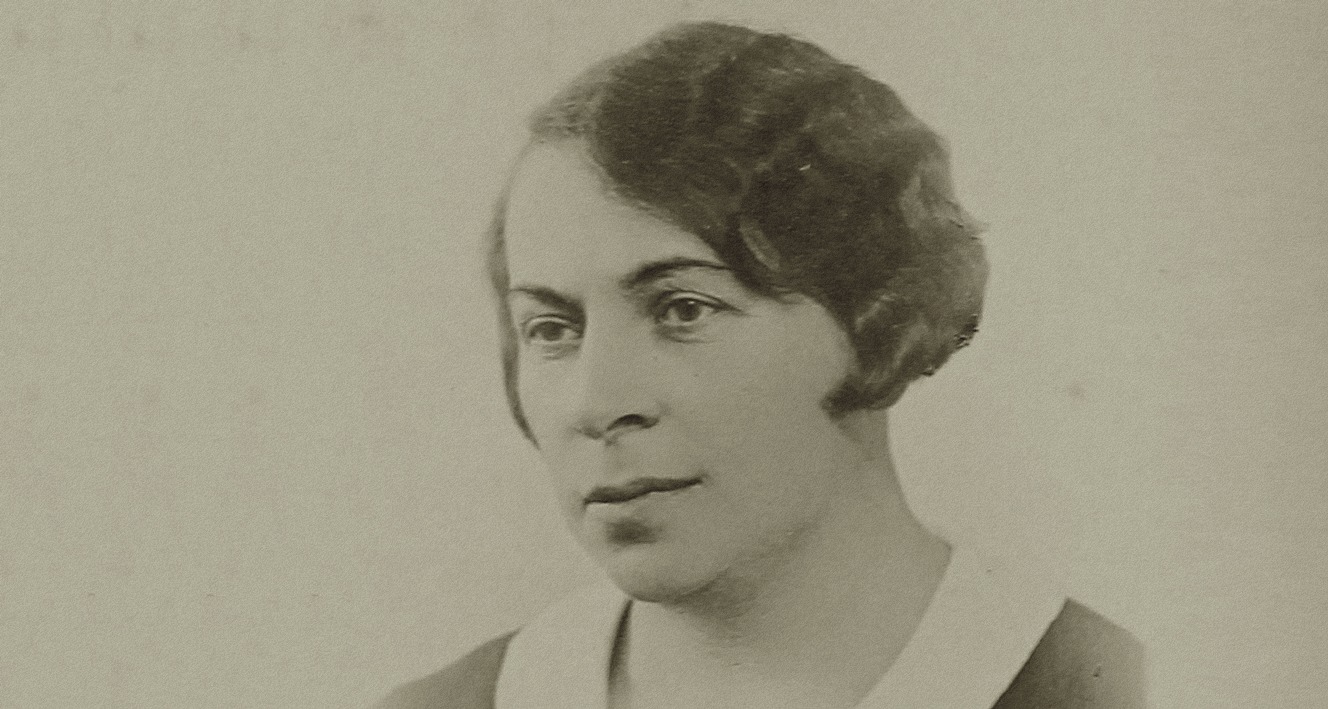 Masza was born in 1895, as a daughter of Trajtel and Karolina neè Lewin. She received her elementary education in her family home. From 1904 to 1910, she attended a gymnasium (secondary school) in Płock. In 1911, she left for Warsaw, where she studied privately. In February 1912 she went to Berlin, where she attended lectures of professor Mejer. In September 1912, due to her mother’s illness, she returned to Warsaw. In 1913 she obtained a secondary school graduate certificate. She stayed in Warsaw until the outbreak of the war. In 1914 she returned to Płock, where she worked on deepening her knowledge and gave lessons. In January 1916, she set up a private elementary school in Wyszogród, which at the beginning of 1917 went under the management of the local magistrate. From January 1, 1925, as a result of the request, she was transferred to the position of a teacher at the 7-class Public General School No. 8 in Płock. She was the head of this school until the outbreak of World War II. In 1938 she received the medal “For Long Years of Service”.

Masza’s brother was Salomon Bromberger (born 1883) – a social activist who during the World War I was active in the Committee for Assisting the Help of Jews, and in 1916 he was elected to the board of the Jewish Community in Płock.