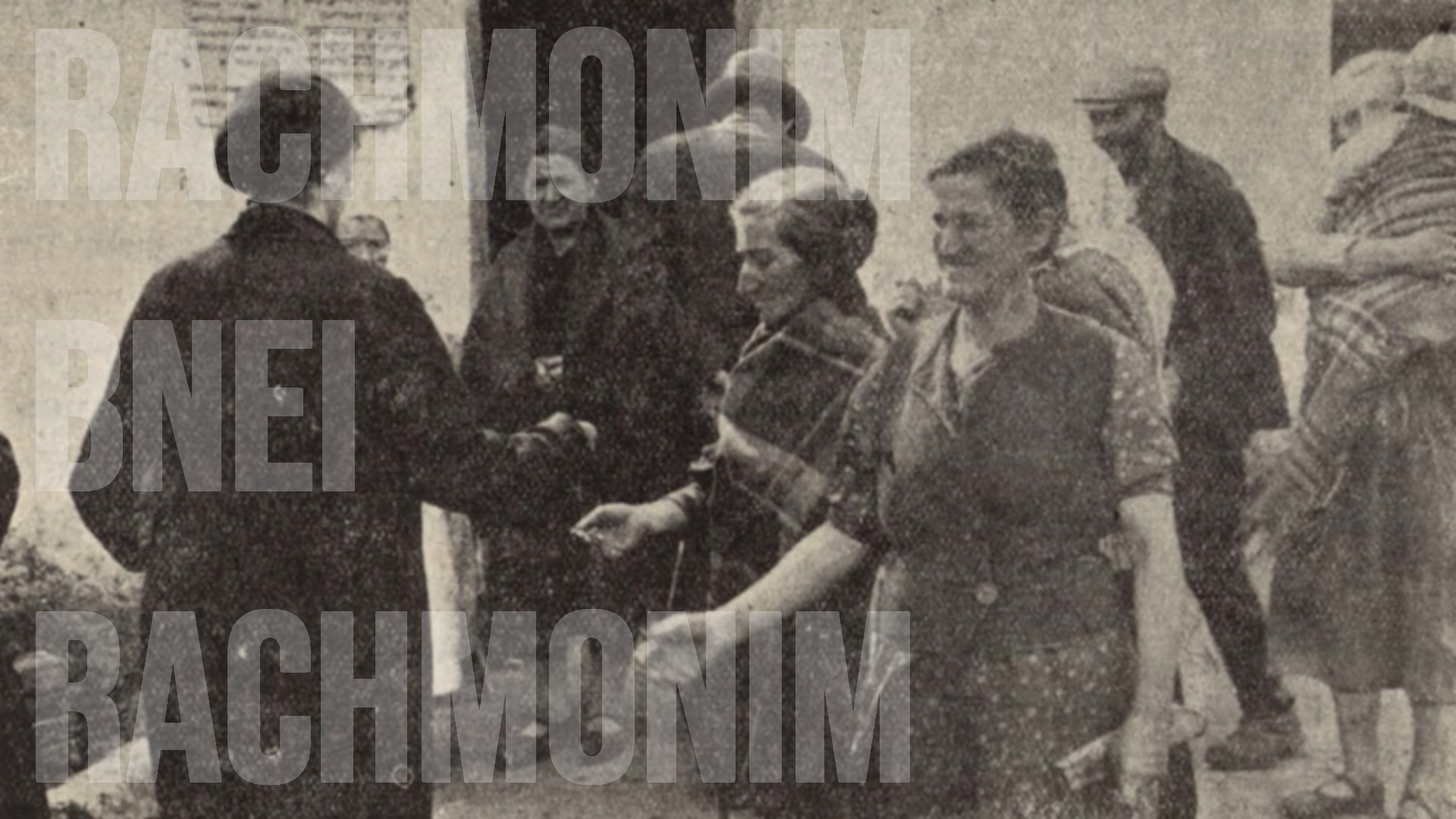 The charity of Płock’s community has a long tradition. An important part of its history is the activity of Płock Jews in this field, who contributed to the history of our city for over 700 years. The Jews living in our town carried out various charitable and philanthropic activities: they gave alms to the poor members of the community, founded brotherhoods dealing with charity, education, visiting the sick and organizing funerals. On the initiative of people with great hearts and minds, institutions such as the Izaak Fogel Jewish Hospital, a shelter for the elderly and the disabled, an orphanage, cheap kitchens and loan offices were created. With the poorest children and orphans in mind, the representatives of the Płock Jewish community established and maintained the Talmud-Torah religious school. In 1902, the Jewish Charity Society began its activity, the aim of which was to provide clothing, food, financial support, activities or services supplying the poor with medical supplies, placing them in hospitals, shelters, setting up cheap kitchens, work houses, infirmaries, dormitories and shelters. Among the wealthy Jewish families in Płock, there were none that would not help the members of the community in need. Doctors, merchants, bankers, teachers, rabbis, industrialists and lawyers were involved in various social activities, supported by a large number of social activists, who remain unknown.

Jews are the “children of mercy” (b’nei rachmonim). Their religion, the most humane among the ancient ones, gave them the commands of love of fellow people, which even today puts shame on the social legislation of many countries, while the long centuries of wandering, poverty and struggle have further increased their sense of compassion and solidarity, their “Jewish heart”. Jewish charity is unequaled, it is a field in which Jews have basically no competition. Mass poverty meets mass philanthropy. […] Giving alms is a duty for all but the poorest people, and even when they do this, they apologize to the person asking for help. “Forgive me” is the formula of refusal to giving alms. But there are days of the year on which no one is allowed to say no to a person in need. […] This charity goes from heart to heart, with warmth and compassion that gilds human misery with a truly fraternal affection.

Caring for the poor, orphans and people in need was one of the main tasks of the Jewish community. The authorities of the Jewish community in Płock repeatedly undertook actions to support the poor residents of the town, including organization of fundraisers for the purchase of fuel and food. During the interwar period, the Jewish community subsidized, among others, a Jewish hospital, the Society for Providing Medical Assistance to Poor and Sick Jews “Ezras Chojłym”, summer camps for poor children and the “Gemiłus-Chesed” Society for Granting Interest-Free Loans to small merchants and craftsmen in Płock.